How much does the New Apple Glass Cost: See Price And Release Date 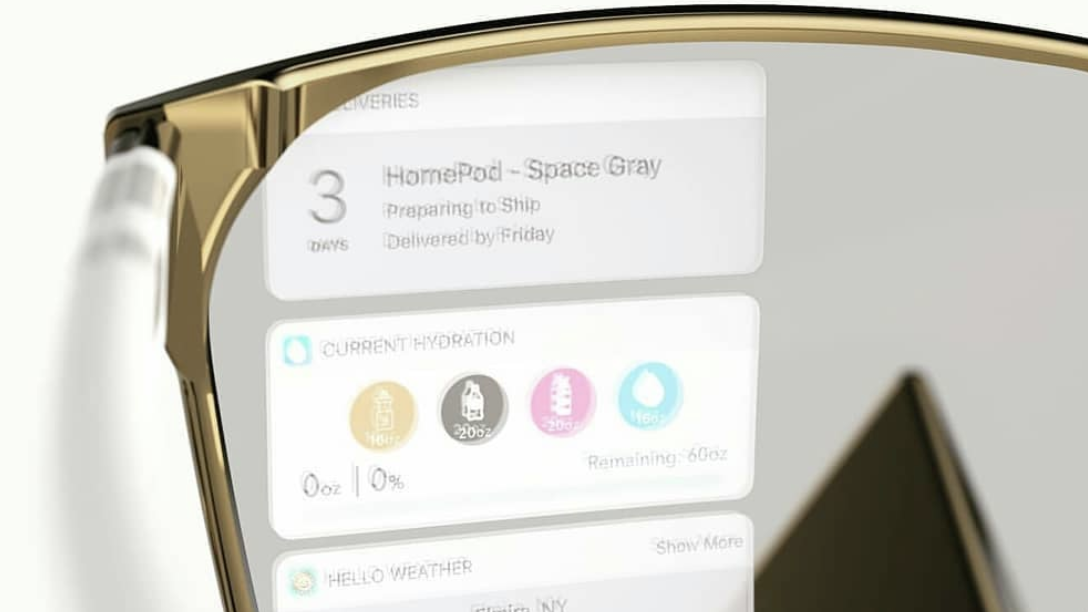 Apple Glass is coming 2023 at the earliest, according to a report from Bloomberg. An Apple VR headset positioned to compete with the Oculus Rift 2 is closer to launch.

But according to TF International Securities analyst Ming-Chi Kuo — perhaps the most reputable and reliable Apple expert — Apple Glass won't be ready to ship until 2022 "at the earliest." However, a presentation shown internally at Apple and leaked to The Information sets the launch date as 2023, as Bloomberg suggested.

All could be wrong — Jon Prosser, a reputable Apple leaker, says Apple Glasses could come sooner than we thought. Prosser believes the launch is aimed for "March-June 2021."

Prosser also says the company will announce Apple Glass before it's ready to ship, much like it waited several months to sell the first-generation Apple Watch after its debut. Apple allegedly wants members of the media present for the unveiling, so it could wait until in-person tech events resume.

The company could plan to unveil the lenses as a "one more thing" announcement at its annual fall keynote, according to Prosser.

As of July 10, The Information reported that Apple Glass lenses had passed the prototype stage and entered trial production, and important milestone in bringing Apple's wearable device to market. 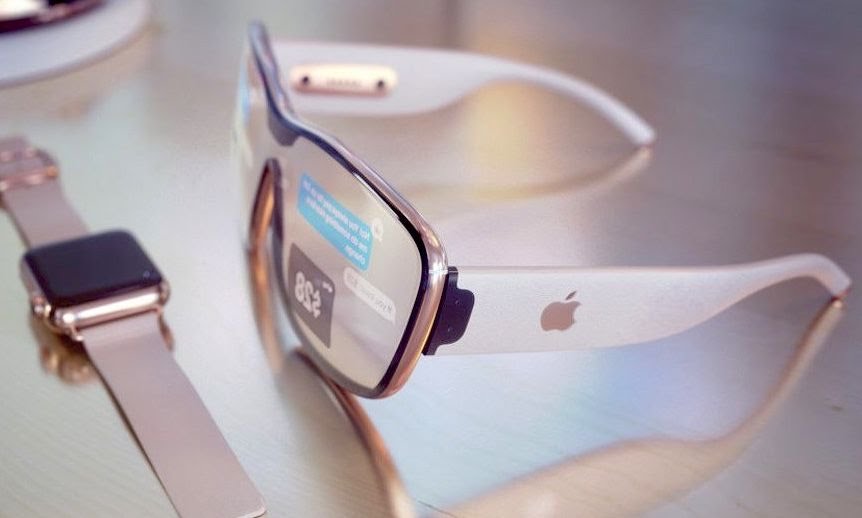 In addition to Apple Glass, the company is working on a VR headset that could be less complex and closer to launch.

The Apple VR headset reportedly features ultra-high-resolution screens and a cinematic speaker system that should enable realistic visual experiences, according to people who have seen prototypes.

Those sources also said the headset looks like a slimmer, fabric-swathed, Oculus Quest, but the design isn't final as the company continues testing to determine the ideal fit for most head shapes.

Like its competitors, the Apple VR headset will reportedly benefit from its own App Store, where users can access gaming, video streaming and communications software. Voice assistant Siri will be tasked with controlling the headset, though a physical remote is reportedly being tested, too.

As for a potential release date, the VR headset is on pace to debut next year and be released in 2022.

Cut to the chase

What will Apple AR glasses cost?

That’s a tough question, as there’s no real precedent for this sort of thing yet. The only rumor on that subject so far claims $499 (roughly £410 / AU$765) - not including any prescription charges.

Beyond that, Apple has been busy picking up companies with an interest in AR, which suggests it's prepping a product of its own – and recently Cook said that Apple had several new products in the pipeline that could "blow you away".

We've also seen a bunch of Apple patents appear recently, explaining how specially-designed lenses could be used to cast images on a user's eye, and how a touchscreen surface (like an iPhone or an iPad) could be used as a controller.

One patent points to glasses with adjustable opacity, which might help add focus to a video, for example, or aid visibility on a particularly bright day.

Apple also filed a patent for a catadioptric optical system – a series of lenses designed to project images into a user’s eyes – in early February this year.

In fact, Apple has been granted 53 patents, covering its AR wearable, 3D mapping technology, and a more intelligent iPhone Home screen, amongst others, as discovered by Patently Apple.

Perhaps most telling of all is a leaked injury report out of Apple’s Cupertino headquarters, which suggests Apple is working on a “prototype unit” which has resulted in eye injuries for two users.

Apple has also made a number of key AR talent hires over the years. According to a report from Bloomberg, Apple has poached a leading employee of Nasa for the project, hiring Jeff Norris, founder of the Mission Operations Innovation Office of Nasa's Jet Propulsion Lab.

He is said to be working as part of an augmented reality team being headed up by another poached talent, Dolby Labs executive Mike Rockwell.