“The disrespect is too much on Chioma” – Reactions as Davido is seen kissing his new bae, Myah Yafai (Photos) 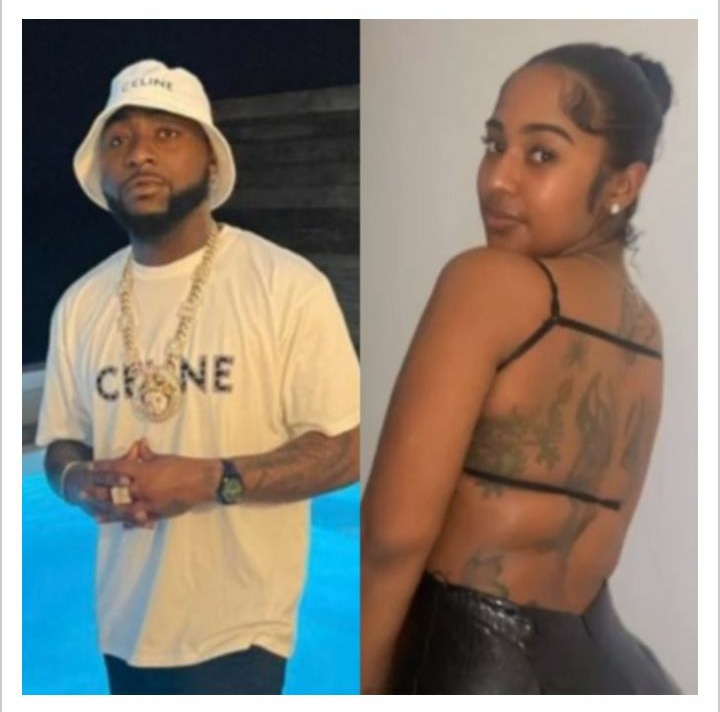 Fans of Davido and Chioma Rowland have reacted to the recently loved-up photos of the singer, Davido, and hot American model, Mya Yafai that are circulating the social media space.

The photos making waves on social media have further given credence to an alleged affair between Nigerian singer, Davido and American model Mya Yafai.

Recall that the singer was captured with Mya Yafai in public as they were seen holding hands together.

Apparently, it seems as though the rumors are true as these loved-up photos in the photo booth surfaces on the internet space.

Unfortunately, his fans are not taking it lightly as they show their empathy for Chioma, his third baby mama whom he was once engaged to. 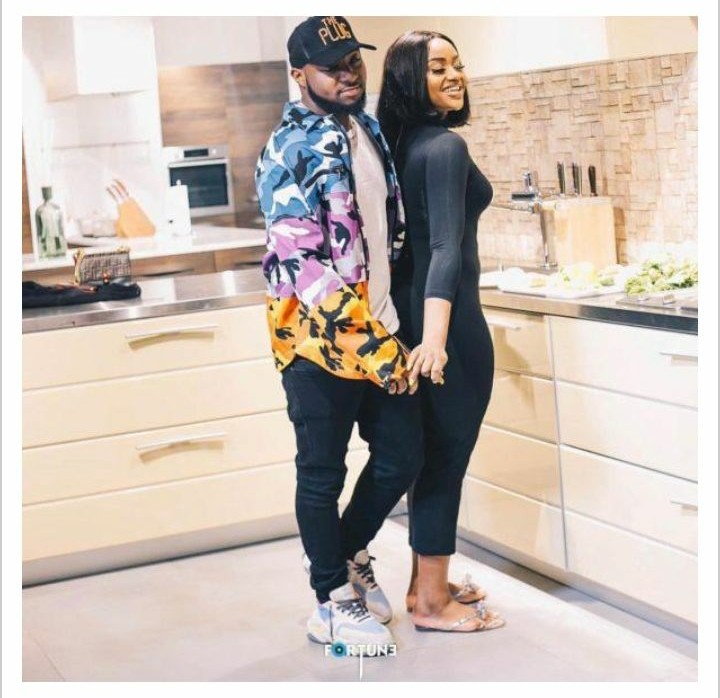 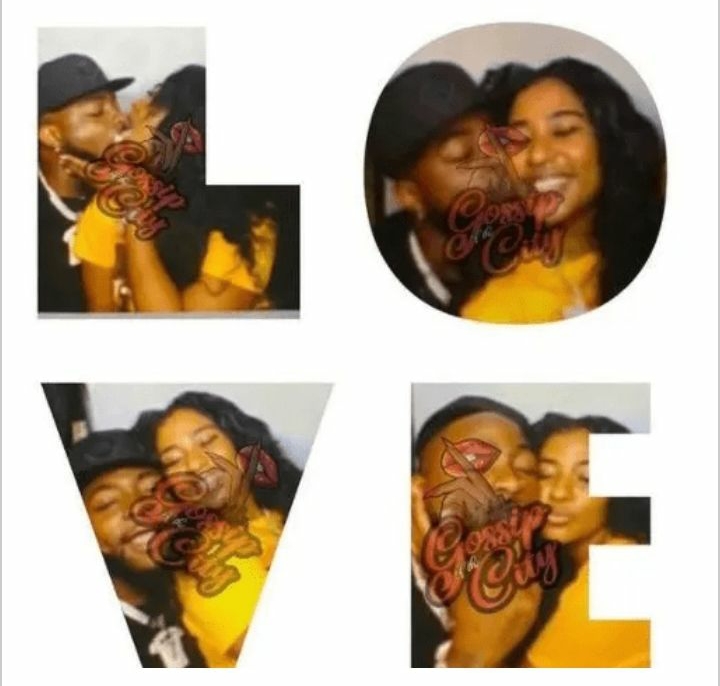