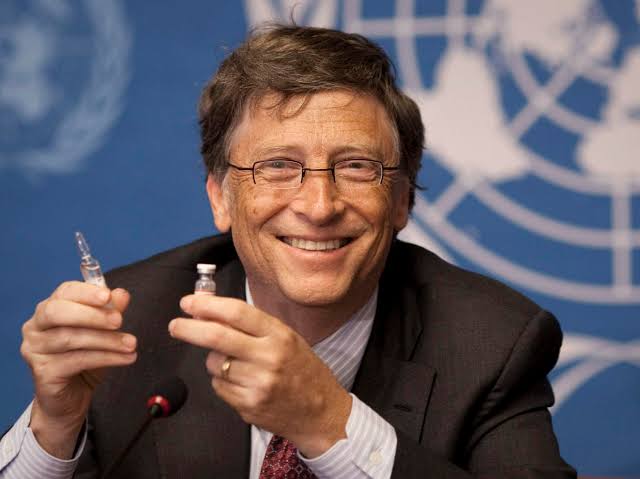 Former Aviation Minister, Femi Fani-Kayode, has said that the COVID-19 vaccines being taken in Nigeria are not ''Bill Gates vaccines'' and the vaccines have been tested and trusted, IgbereTV reports

He also stated that Nigerians are not being used as ''Guinea pigs.''

He said this following the backlash he received after taking jabs of the vaccines on Tuesday March 30, months after he described same as evil and Gates Killer vaccines. FFK was hugely criticized on social media last night after he shared photos of himself taking the Oxford/AtsraZeneca vaccines.

Reacting to the backlash on his Twitter handle this morning, FFK said that the vaccine he took was from the World Health Organization and not the one from Bill Gates. He said he will never take any vaccine linked to Mr. Gates. 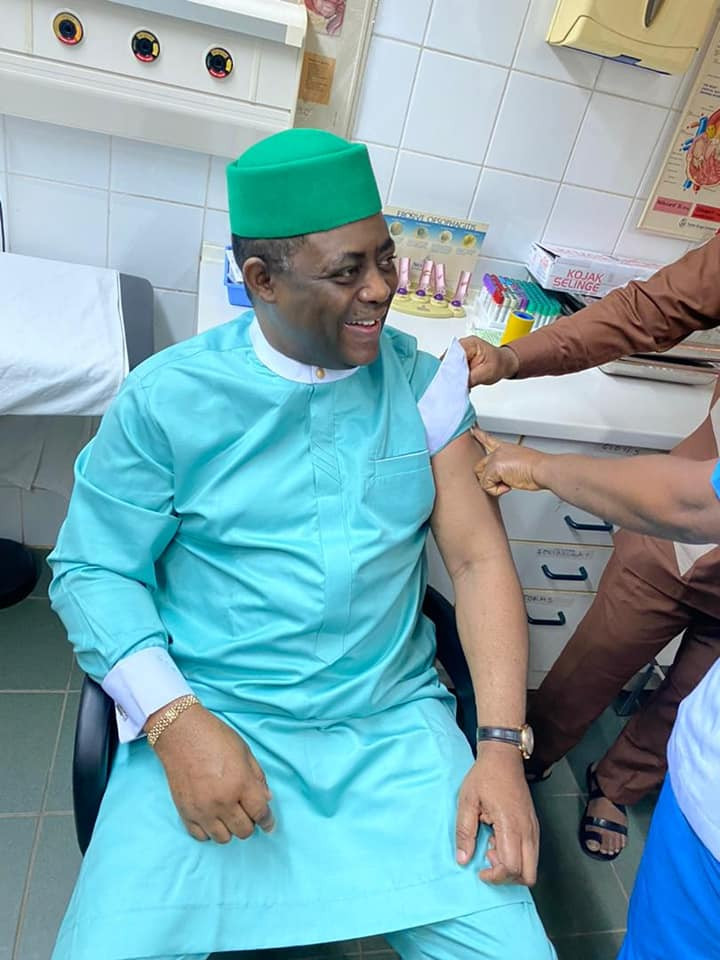 ''The Covid vaccines we are taking in Nigeria are not Bill Gates' vaccines and neither are we being used as Guinea pigs. These ones are tried & tested, have already been approved & have been administered successfully throughout the world. This is the Oxford Azrazeneca brand.

There is a world of difference between what we are being given in Nigeria & the exploratory vaccines that @WHO had wanted to test Africans with which we spoke against & resisted last year.Most importantly Bill Gates& his foundation have no connection with Oxford Azrazeneca.

I would not touch anything Bill Gates with a barge pole for obvious reasons. Mark it.''