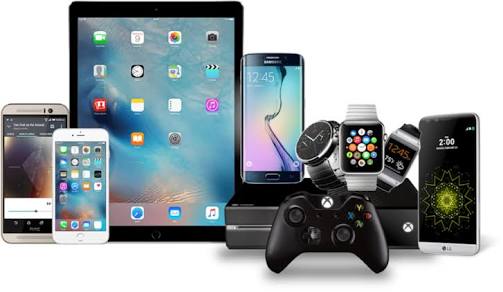 Let me introduce the world to ‘Gadgets’, Gadget is widely known by all... But now I am going to tell you the exact meaning of what Gadgets are.

A gadget is a small tool such as a machine that has a particular function, but is often thought of as a novelty. Gadgets are sometimes referred to as gizmos, which helps us in various ways, such as listening to music with headphone which is also a gadgets, wrist watches, earphone, drones for camera, gaming joysticks, and lots more.

Gadgets are used everyday in our normal day activities, we human are surrounded by gadgets.

How to identify gadgets? 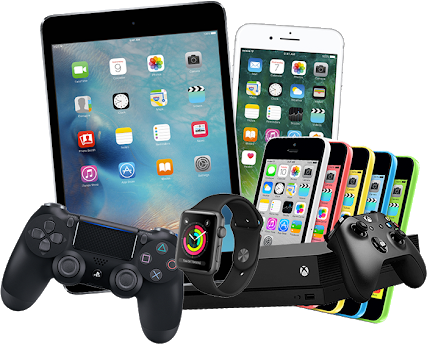 These are gadgets that are yet to come, its not existing in the human existence but will definitely come in years time.

Gadgets are important to human, imagine without a cell phone how life will be. In my words, we cannot live without gadgets, standard of living will be difficult.

There are many company presently in the world intventing lots of Gadgets per day.

This are list of the most fantastic gadgets our grandchildren will likely be using in the future.

The Gadgets which are being used now might be seen as the best and most important gadgets, but also think about the gadgets which will be introduced and produced later in the future, how useful they will be and how it will contribute to the standard of living.

Gadgets has been advancing through the years, as I already told you life without Gadgets will be really difficult.

The upcoming gadgets will be very useful as many company are already working on various technology.

Greatness are yet to be in exustence, there was a time we saw 1G as a great inventory, now we have 4G and some companies are already putting to work ‘5G Technologies’

Gadgets work together with the technologies invented, and are in existence, like for example. You can't use 5G on mobiles which are not 5G eligible.

On every gadgets one thing is common, the  development of each gadget must be in phases.

The Computers and Smartphones are for studying purpose, watching movies, playing games, connecting with people, broadcasting, communicating while others are misusing it by doing illegal practices such as blackhat, hacking, scamming and phishing.

If a Gadget is been made to silently monitor and track people misusing these gadgets it would have been of great use and those misusers will be jailed.

So there is a good and bad side of gadgets but definitely the mainly made reason for each inventory supersedes the bad usage of it.

THE WORLD UPCOMING GADGETS IS MORE THAN WE COULD THINK OF! - Trilok kr.