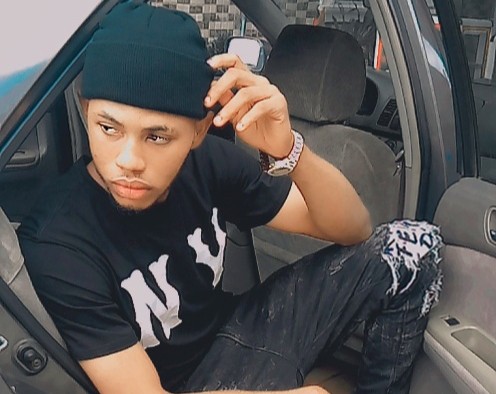 Dettygram is an online influencer, blogger, web developer and a programmer. Dettygram is a Nigerian by nationality, born on 9th December 1997. He hails from the 'Coal city' Awgu, Enugu State.

Detty real name is Mbah Chinedu Emmanuel, he is aged 23 as of the time of writing this post.
He is born into the family of Mbah, his maiden name is Mbah Beatrice and father's name is Mbah Kenneth. He is raised by his mother alone and grew up in a family of five (5).

Mbah Chinedu Emmanuel aka Dettygram is the Creator and CEO of 9jaedublog.com.ng. He has a certificate in w3schools, an online interface for technologies and web development. He is very good in coding and has great skills in web designing. His languages are Igbo, Yoruba, English, Français and a little bit of Spanish.

Mbah Chinedu Emmanuel is a young entrepreneur and a student of University of the Lagos, department of Computer science.
He was awarded among the best three (3) programmers in the Basic Programmer Test (BPT), Lautech in the year 2018.

He has a blog of about 150,000 visits per month which ranked the 16th most visited blog in Nigerian and ranked 900,788th most visited website in Alexa website analysis. 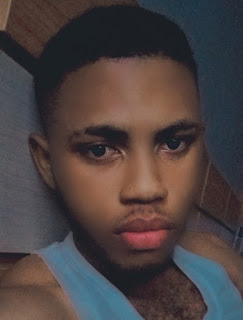 He is a Google AdSense publisher and an affiliate team member of Amazon, Konga and Jumia which generates him income, and as a publisher for Google AdSense, he monetize his website/blogs with Google Ads.
He has a daily income of about $9.50 daily, $285 monthly and an estimate of $3,420 yearly from AdSense and other affiliates programs on his website according to worthofweb stats.
Dettygram runs promotions and direct sales on his online platforms, which has been a lucratuve business for him.

His net worth is about $5,340 USD. we are not giving the actual figures, it's just an estimate calculated value according to the references from statsarea and websites analysis.

Mbah Chinedu Emmanuel (Dettygram) is raised by his mother in the city of Lagos, Nigeria.
He schooled at time and tide international college, Lagos State. He has great skills in web designing and development.

The name Dettygram_ was derived from his nickname detty and his Instagram page which came into limelight in 2020 (dettygram_) and his followers grew from 980 to 5,342 followers.
The meaning of the name detty, absolutely detty means nothing its just a nickname. In the English dictionary detty means Required, needful, necessary; not optional. So i guess detty is not an option but a needful personality. 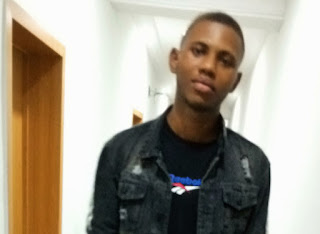 Dettygram is an actor, song writer, fashionova, and model. He has been featured in so many viral comedy videos and skits. 'Mad Ooo' is one of his video which went viral in 2020 and also 'Soldier man slap' which got about 117,009 views on YouTube.

Mbah Chinedu Emmanuel is a motivational writer who has inspired many youths of the country into limelight and chasing dreams. He was inspired too by inspiring others.

Mbah Chinedu Emmanuel lives alone in Lagos State, he has lived in Port Harcourt, rivers state and also Enugu State which is his native hometown. I will drop my pen here and give you feed backs when more news has been generated.