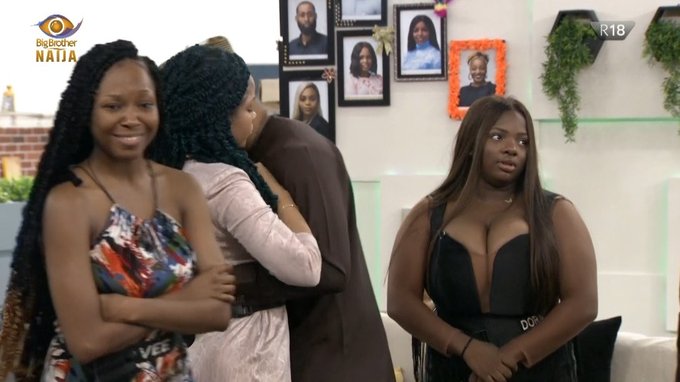 Ozo has been evicted from the Big Brother Naija Lockdown House. He is the second of the four nominated housemates to be evicted in the 9th week of the show.

Ozo’s eviction was announced during the live show on Sunday by the show host, Ebuka Obi-Uchendu, who said at least one or more of the nominated housemates will be evicted. Ozo and Trikytee were, however, the two housemates to be evicted while Laycon and Dorathy were declared safe. With the latest development, the top five housemates to reach the grand finale are Dorathy, Laycon, Nengi, Neo and Vee.

He was evicted after scoring the lowest votes in the house. According to Ebuka who delivered the result of the total votes cast, Ozo fell off the pecking order as his votes couldn’t save him from eviction.

Ozo’s chance to emerge winner of the grand prize worth N85m has been cut short.

He is the 15th housemate to be evicted from BBNaija lockdown house.

His exit from the Lockdown housemate has left five housemates to make it to the finale and battle for the grand prize worth N85m.

Triky was at the bottom of the poll with 4.10% while Ozo was the second lowest with over 19%. Just recently, 9jaedublog reported that BBNaija 2020 Lockdown housemate, Laycon, recently achieved a great feat in the history of the show.

The young man recently reached one million followers on his Instagram page, a feat that has never been achieved before. What makes his number of followers extra special is that he was able to reach the milestone despite still being a contestant on the reality show.

In the past, housemates were only able to reach one million followers after the end of the show but Laycon was able to do it while he was still in the house.

Ozo probably thought him being evicted would be enough reason for Nengi to give him a pity kiss.

But Nengi said “we don’t do that here” 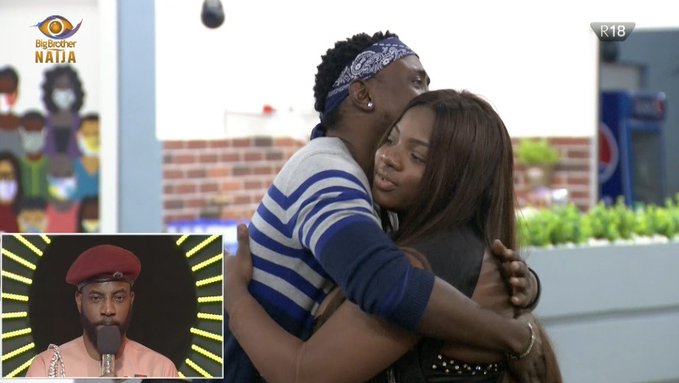