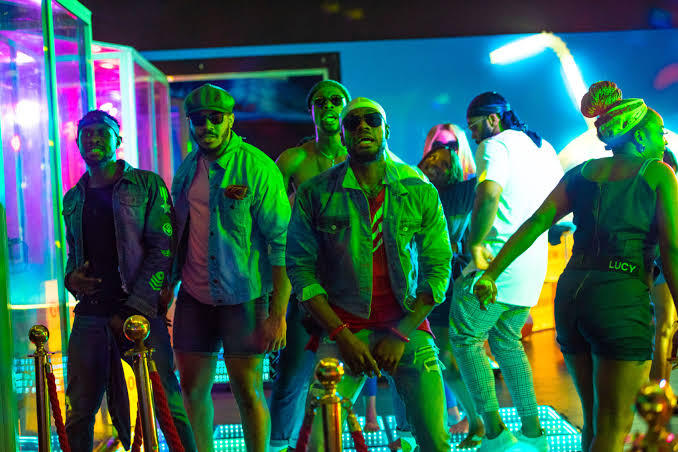 If you are following up with our daily posts, you would have already seen the first section of this posts, if not seen, please ensure you read: Nengi to study in UK, Dorathy sends Laycon packing, housemates to party with Ice Prince and DJ Xclusive PT1

Here’s how the eighth edition of the Betway Sports Trivia went down.

Similar to last week, today’s winners will receive something called the Betway Boost. As they were told earlier, the Betway Boost is a special gift that boosts their current wallet. This means their Betway wallet will be credited with 25 BB Naira for each member of the winning team.

Immediately after reading the brief,the Housemates were required to divide themselves into two teams. As always, each team must have both male and female members. Here’s how the Head of House (for Team White) and the Deputy (for Team Black) selected their teammates.

As usual, a board with numbered cards were placed in the Garden for the Sports Trivia. In total, there were 30 questions and the answer to each question was written directly under the cards bearing the questions. Each group had the opportunity to answer 15 questions each.

To play, each group had to take turns in nominating one person at a time. The nominated Housemate then proceeded to the board to pick a card. After asking the question, the other group had to answer.

After they had provided their answer, the person who asked the question had to confirm whether they were correct or not.

Whatever answer was provided was final and could not be changed. A scoreboard and chalks were given for the purpose of this game. 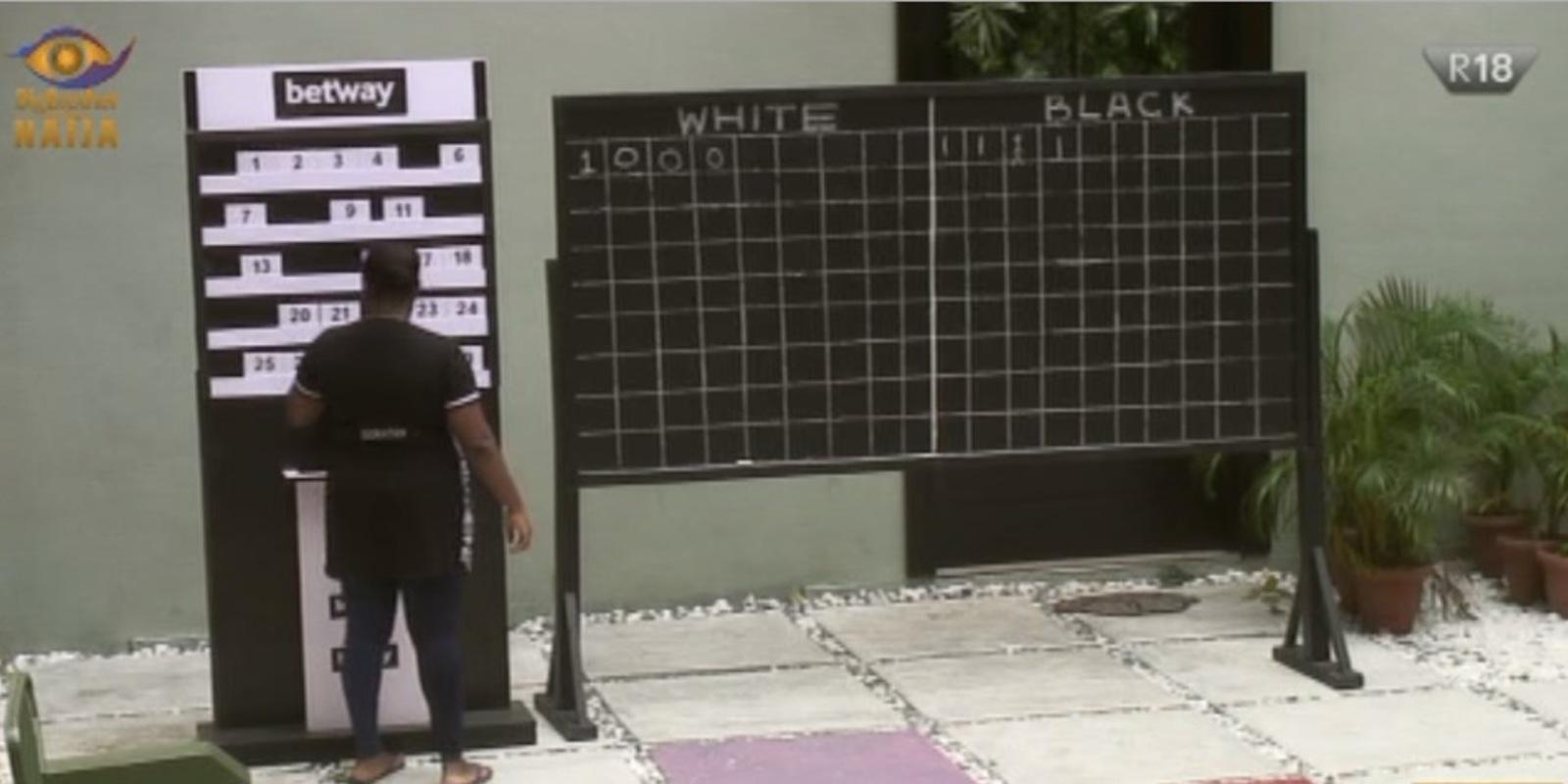 For every question answered correctly, the team scored a point. All answers were to be collated at the end of the game. The team who scored the highest points became the winner and for this week’s Sports Trivia, Team Black emerged victorious.

Done with their Showmax talent show, the Housemates gave each other credit for a job well done and also took shots at Team Suits for what Vee considers a questionable performance.