BBNaija Lockdown: Ozo curves Nengi as Dorathy insists on removing herself from their love triangle (videos) 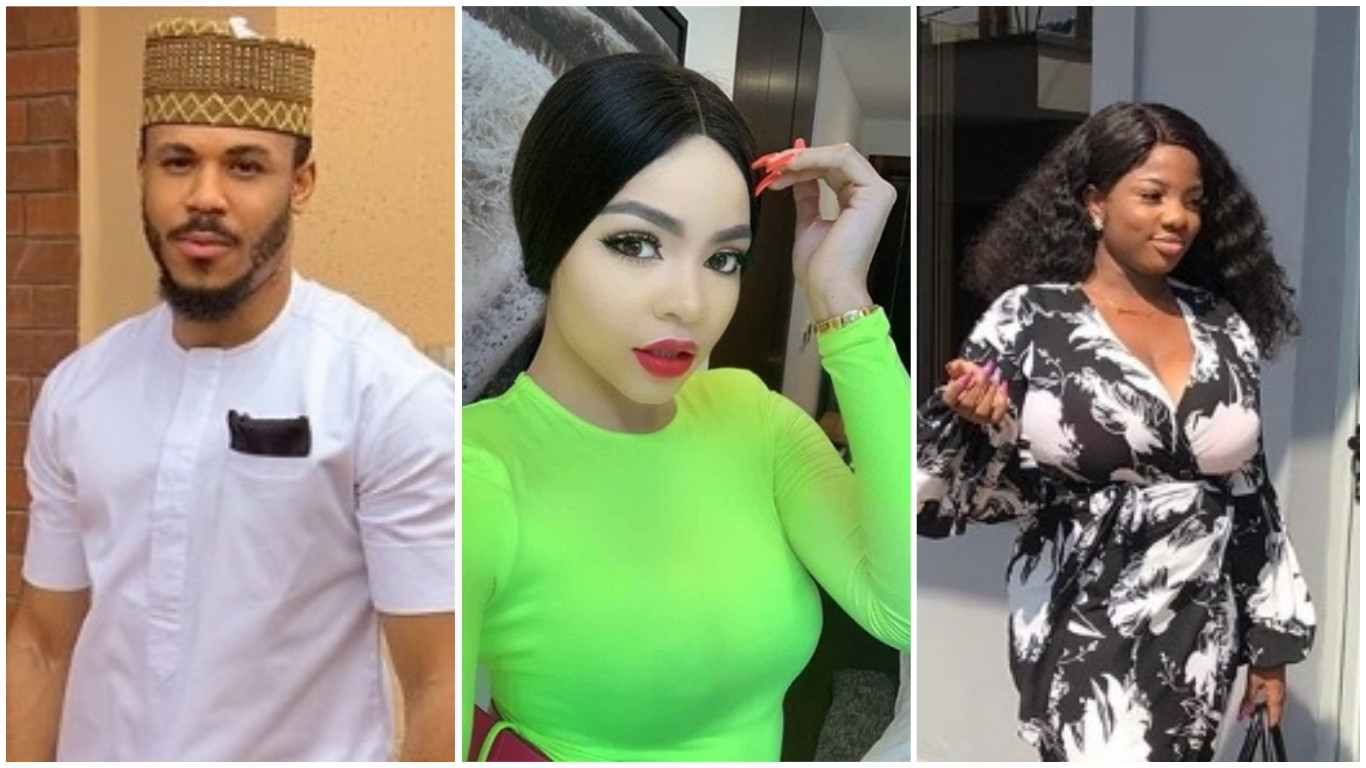 The Big Brother Naija show on Friday July 24, witnessed a discussion between Ozo, Nengi and Dorathy who are caught up in a love triangle.

Nengi disclosed that she gets shy when someone tells her he likes her, but Ozo was quick to remind her that he never said he likes her. When Nengi insisted that like is a normal word, he added that one has to crawl before walking. According to Ozo, fancy comes before like.

Dorathy was also spotted having a conversation with Ozo who she accused of forcing her into a "situationship". While Ozo maintained that he values their friendship, the female housemate stated that she might take the decision of forcing herself out of the love triangle she has found herself in.