BBNaija Lockdown Confession: What you don't know about BBNaija Housemate Prince - Secrets about himself 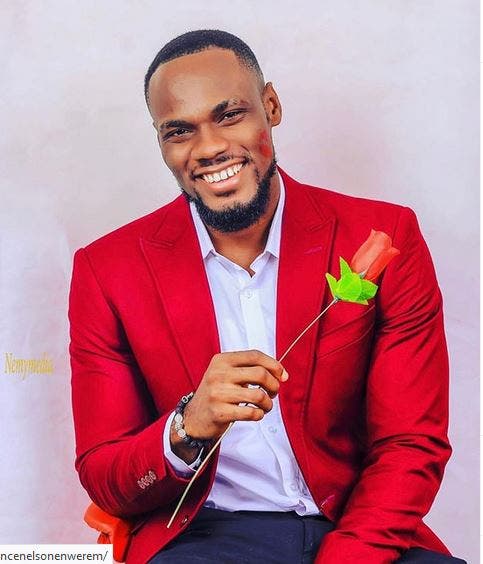 The Big Brother Naija Season 5 is only a week old today but a lot have already started happening. Although 20 Housemates have been conscripted to the lockdown Big Brother House but a handful of them have already started sending strong signals that they have what it takes to go the distance. People have begun to line behind their favourites and one of them is Housemate Prince of the “Royal Army” movement which has caught on like wildfire on social media.

Days ago Prince Nelson made some disclosures about himself which have endeared him to many followers of the reality TV show. One of them is his declaration that “A good name is better than riches”. This could very well mean there won’t be some untoward showing from him on the show.

He also made a declaration that is his a fan of adult content. Although many found this at variance with someone who strives for “good name” but of course, the enterprising young man of 24 has hidden agenda behind that. After all the Big Brother is all a game.

His biggest achievements as revealed from “Day One” of the show is winning Mr Nigeria and competing in the Mr World competition and he revealed his feelings about it all.

“A goal-getter and a very determined young man. Being Mr Nigeria is not enough for me as I seek to make an impact beyond what I have achieved till date. Being down to earth among other things is my strongest attributes.

Prince Nelson Enwerem is from Ugiri Isiala Mbano local government of Imo State. He is a graduate of Pure Physics from the University of Calabar, Cross Rivers State.