Zinoleesky bump into his look-alike today in lagos

Oniyide Azeez is a Nigerian Music artist popularly known as zinoleesky. He is signed into Marlian Music Record. 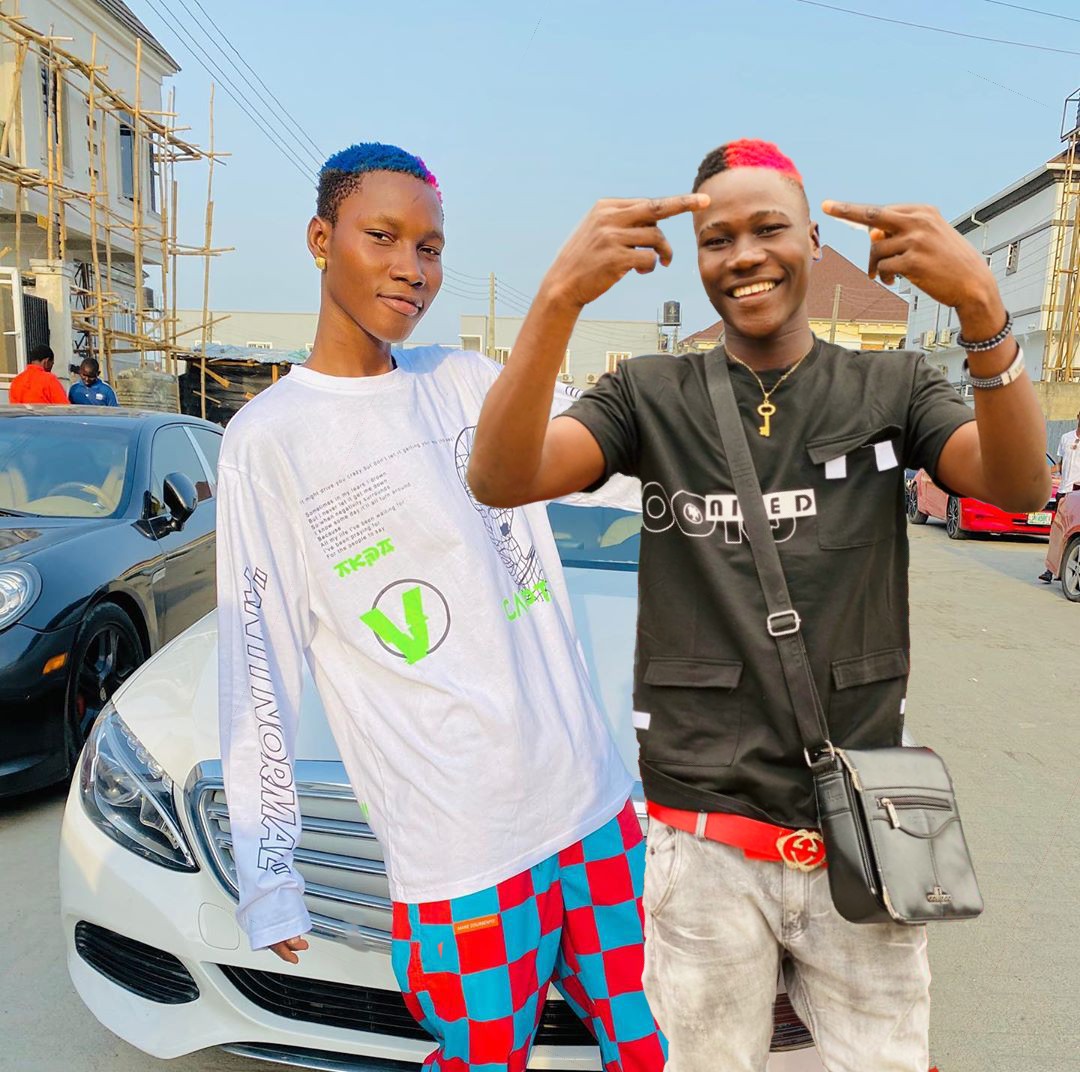 The name of the fan who looks exactly like zinoleesky is Dansu Sunday popularly known as Deslove, he is on Insagram as @zinoleeskyjnr, Deslove was so happy to meet zinoleesky, it was like a dream come true.

Deslove hails from Badagry, Lagos and is based in Lagos in the city of Iba. He is a disc jockey, dancer and also a comedian. He has been a fan of zinoleesky and has always wanted to meet with him. He mimicked every video zinoleesky made of himself on the Internet. He is a definition of zinoleesky copycat just as Lilsmart and Nairamarley.

Below are some of his pictures; 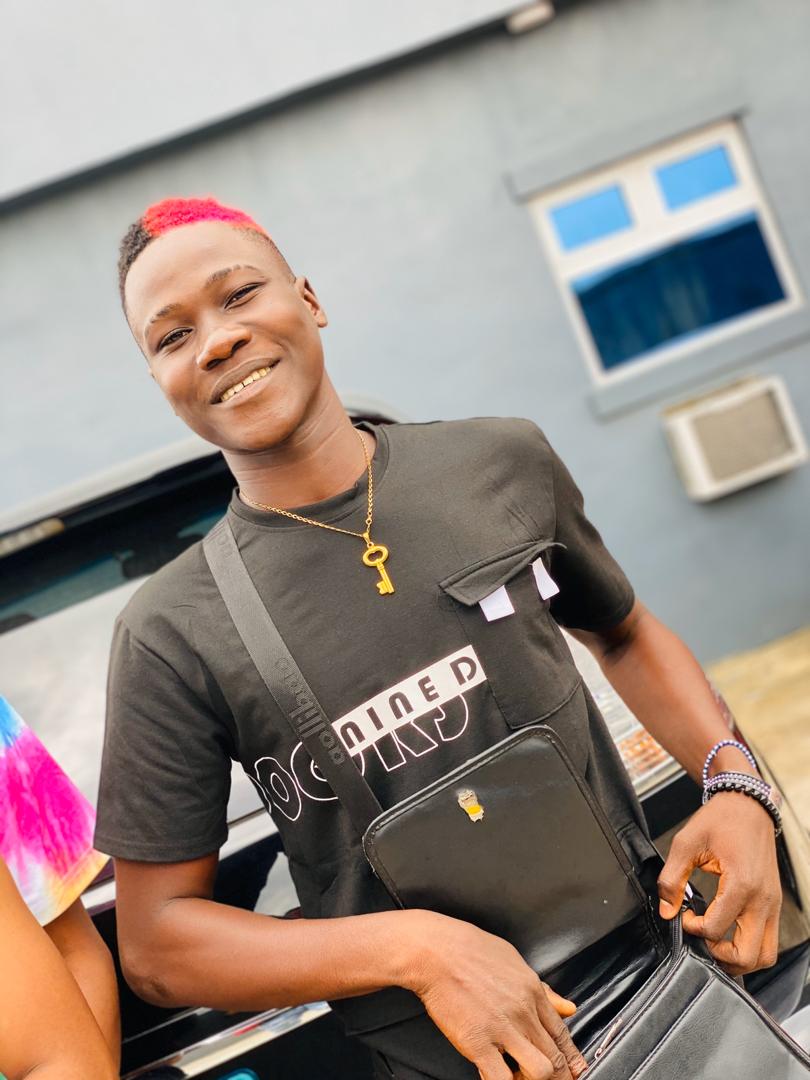 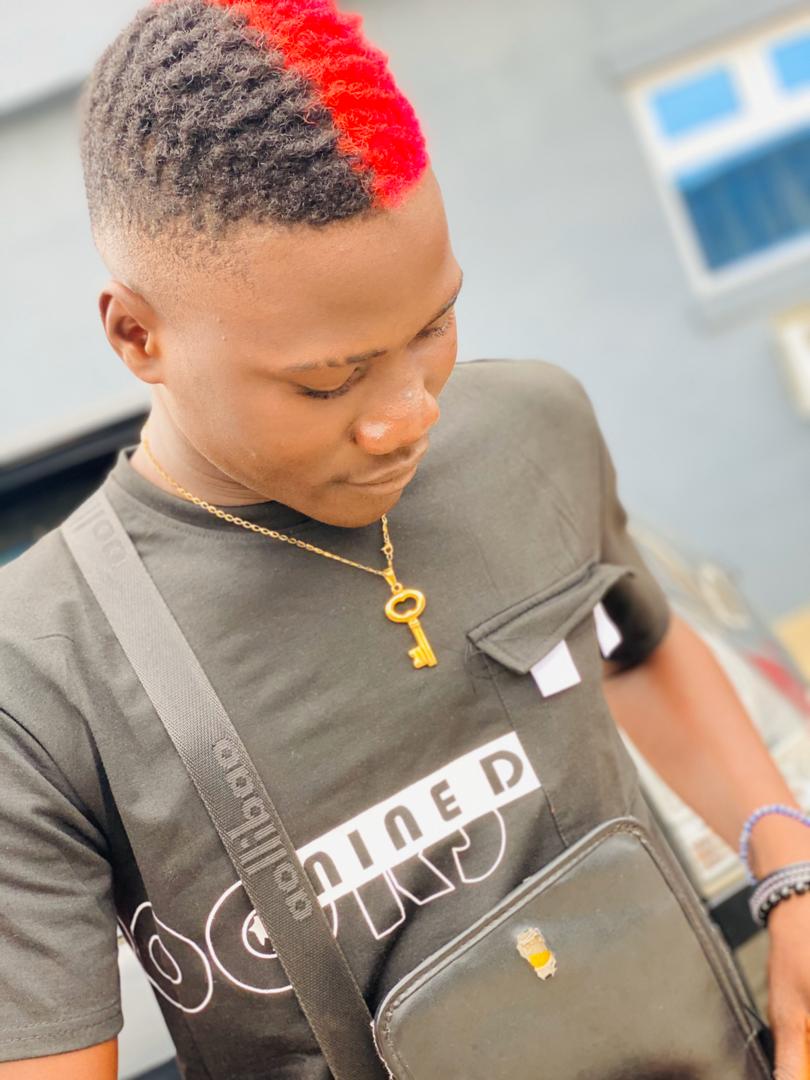