Who is a Soldier - most touching story you must read 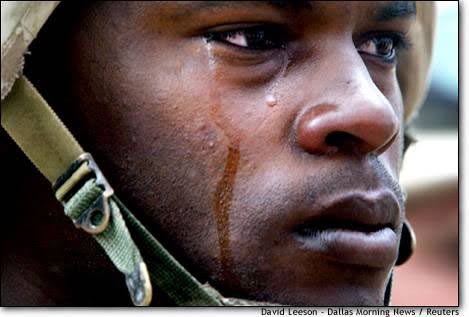 WHO IS A SOLDIER ?

Soldier was dead and lying in a pool of blood, when a boy and his father watched the scene. The boy asks his father:
Who is this man who is killed?

I don't know, son, I just know, that he was a soldier.
The young boy approached a person who was dressed in a beautiful uniform different from the others, very elegant. It was the commander of the unit where the soldier worked. The boy took his hand and asked:
Could I know who a soldier is? 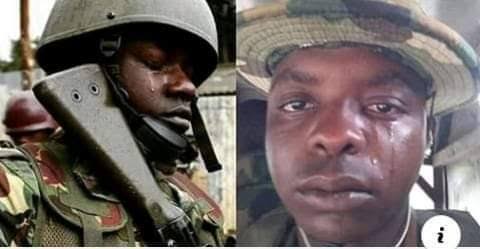 The officer responded in a trembling voice and his eyes were full of tears:
A soldier is a person who sleeps less than many people, endures cold, sun, rain, hunger, and there are times that he/she has no holidays, Sallah, Christmas, New Year and many other important moments.

He/she is far away from the family, their children when they are sick, or their husband/wife as well as their parents and siblings.

A soldier receives insults, physical assaults, they cry, suffer, endure thousands of scares and many more things that happen, to them in their line of duty.

But when he leaves for his job, very early, he does not know if he will return home alive.

.. This is part of what a soldier is.
(Suddenly he heard the sound of a phone that rang in the pocket of the deceased.

The officer left the child for a moment to take the cell phone. When he saw it, he realized that it was his home.
He saw that it was a message, and in a very low voice he read:

"Hello Daddy, I took my mother's cell phone to write this message:
I want to congratulate you for your birthday, I look forward to give youyour present when you come back home"

Such is the life of a "soldier." Whatever their unit, whether operational or administrative.

If you can, spread this  message so that people, instead of criticizing us, value the effort of a soldier, If you have a family member or friend who is a soldier, take a moment to say, 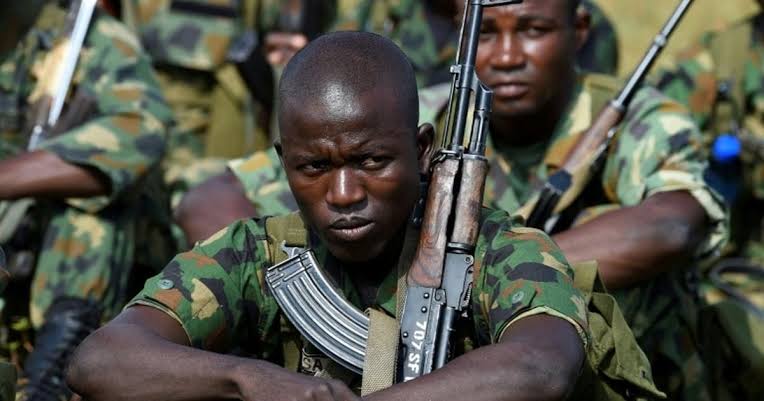