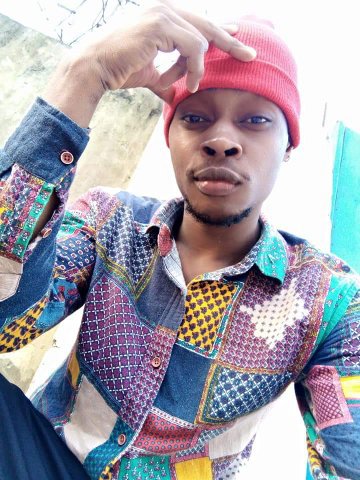 Chibuzor Steven mmaduabuchi (born on 15 April 1994) .
He is from Anambra ,aguata local government area.
He came from a family of 6 ,4 boys and 2 girls.
He is the second son and fourth child of the family.
He lost his dad at the age of seven ..after the death of his father he develop passion for comedy.
Chibuzor steven  mmaduabuchi popularly known as smartkizzy is a n upcoming talented comedian ,he developed passion for comedy at a very tender age. He is based in Lagos and always happy to what he has passion for which is making people laugh out their sorrows through his funny talks!
He is equally a hustler.
He does his normal hustings at computer village, where he sell phone's with his cohusins to make earning for a living.
He is humble and respected by people around him.
In December 2018, Smartkizzy join his friend's on a music group . but Smartkizzy never wish to be a musician but a comedian  his friend kelechi known by his stage name sp homie. Sp homie has drop.

Billing by SP-HOMIE FT DANNY.
Smartkizzy is also a member of alert gang group.
Smartkizzy drop another comedy skit (hungry dey this country) on April 27th after his birthday
He posted it on his Instagram account but his account was hack he reopen another one @ smar.tkizzy
And reported the video.
Smartkizzy have love for music but because his eldest brother is also a musician so he made up his mind by being a comedian....