The Accused for alleged FRAUD Adeherself is back!! (Video) 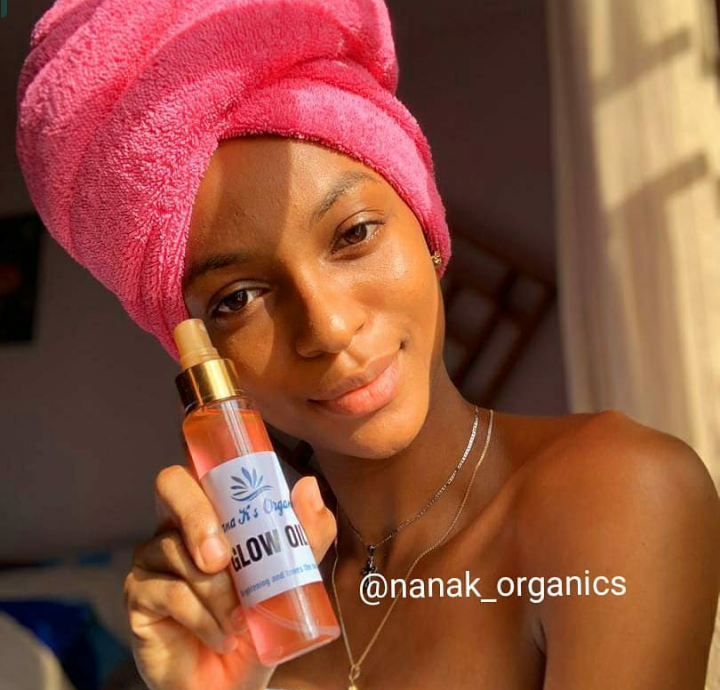 In a ruling, Justice Sherifat Solebo also ordered that Adewale must provide two sureties with reliable means of income which would be verified by the court.

Solebo adjourned the case until Aug. 5 for substantive hearing.

9jaedublog reports that the defendant, who had been in the custody of the EFCC following her arraignment in court on July 7, is facing a charge of possession of fraudulent document. 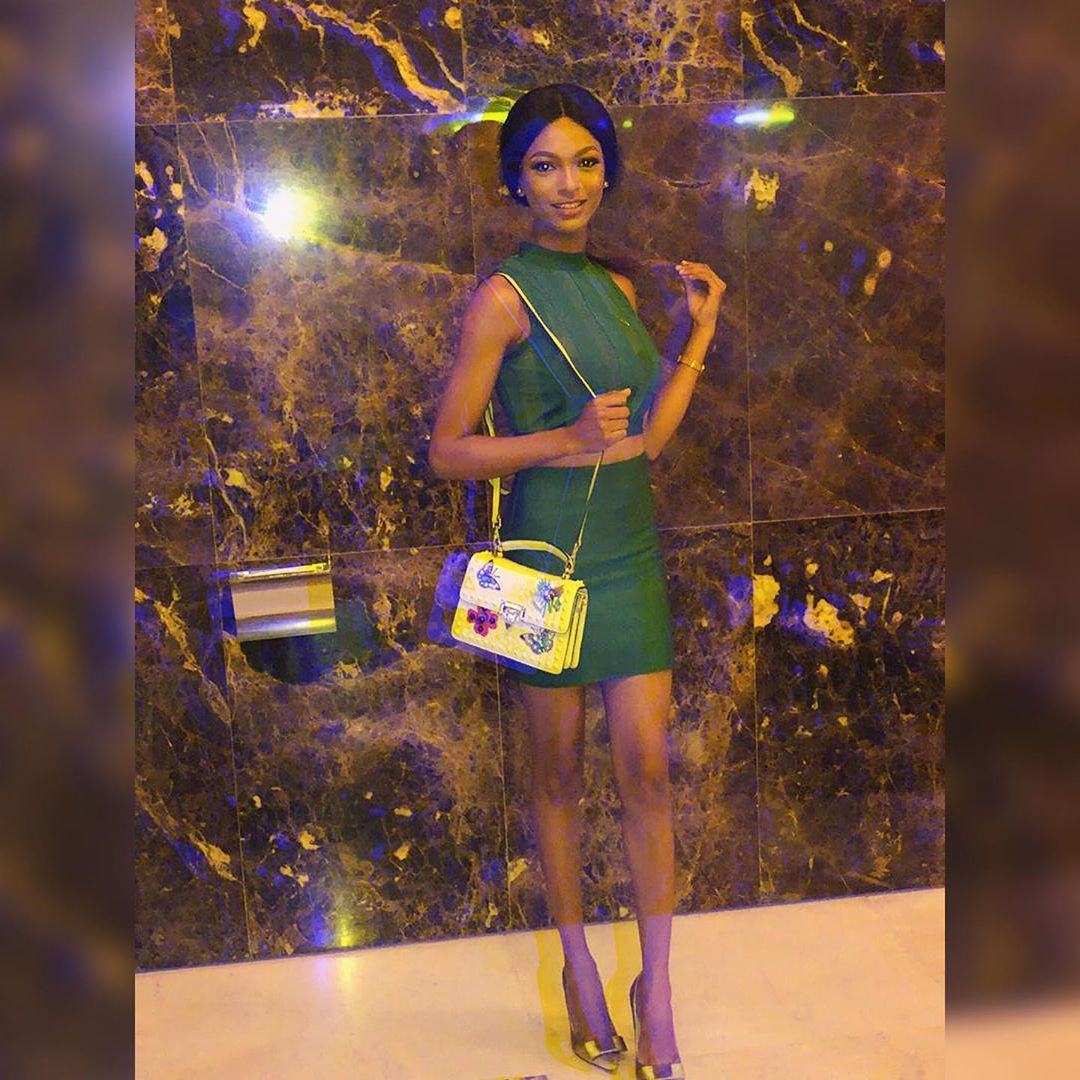 According to EFCC counsel, Mr Samuel Daji, the defendant was arrested following intelligence received by the EFCC on the activities of some young men allegedly involved in internet fraud in the Lekki axis of Lagos.

“Adeherself on June 15, with the intent to defraud, had in her possession a fraudulent document which was entitled ‘WhatsApp’. 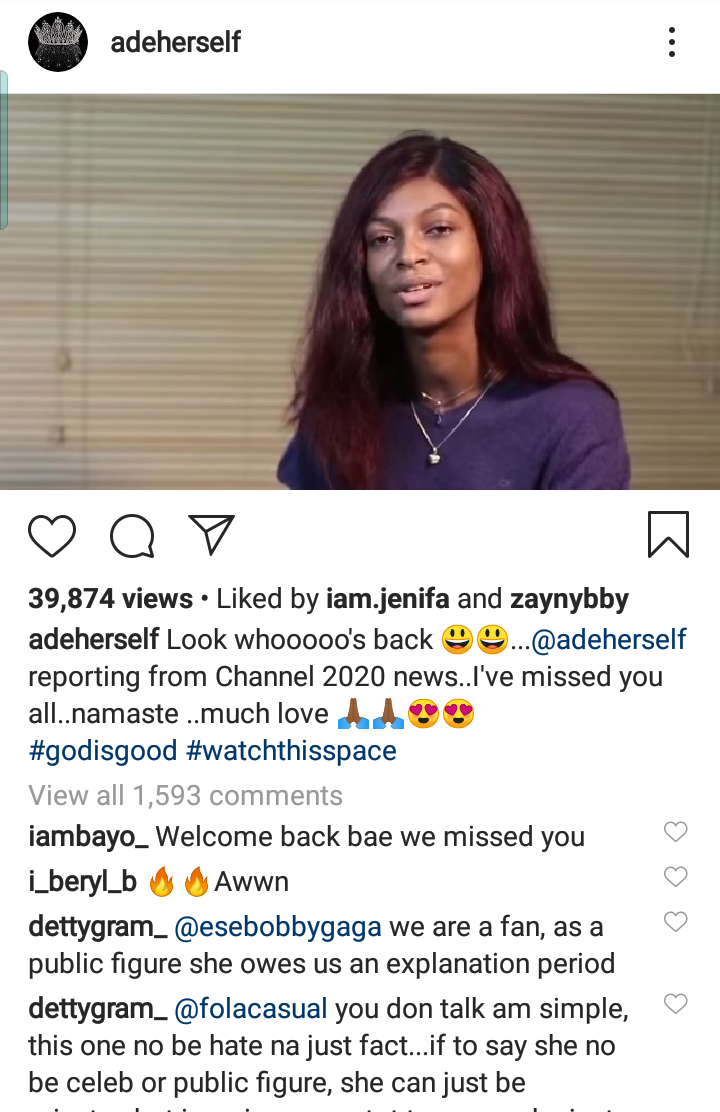 The accused is said to be free or approved bail and set free because she came up with a live video saying who missed me that she is back without an explanation to her fans or people who looked up to her.

At about 12:47 AM Jul 25, She posted a video on her IG page with the caption - “adeherself Look whooooo's back 😃😃[email protected] reporting from Channel 2020 news..I've missed you all..namaste ..much love 🙏🏾🙏🏾😍😍
#godisgood #watchthisspace” 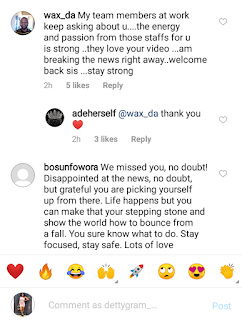 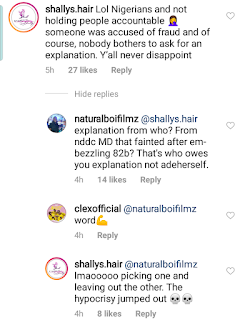 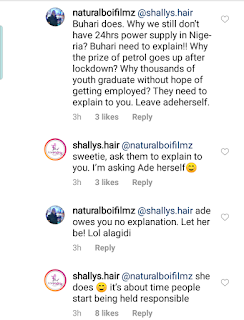 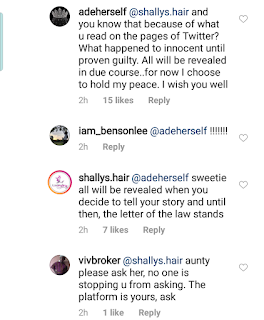 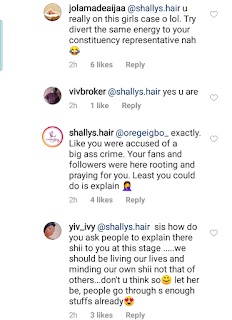 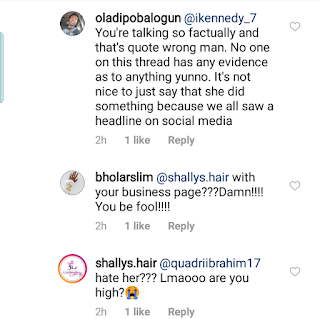 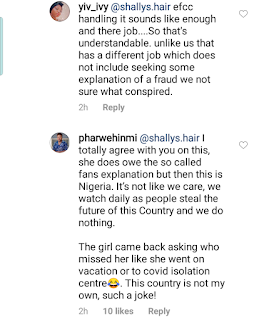 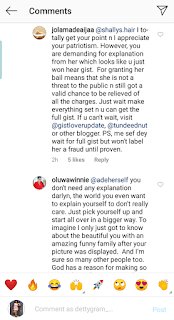 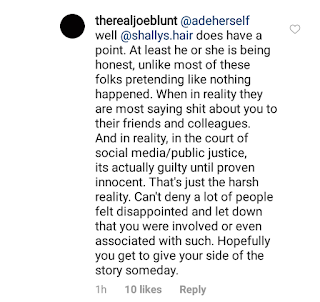 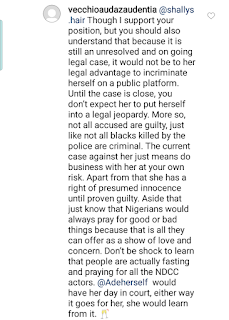 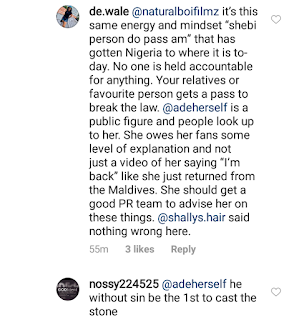