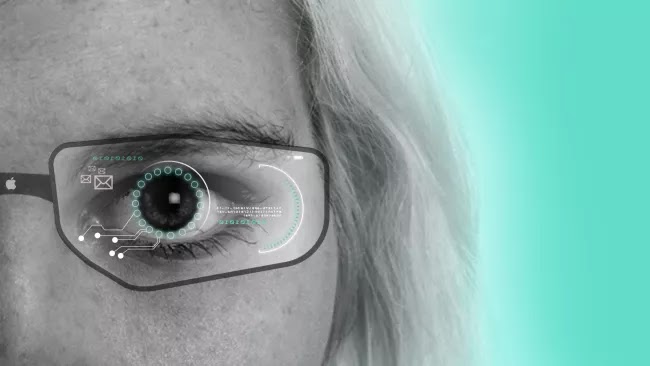 Apple ARKit is already bringing augmented reality to the forefront of consumer technology – but it's just a platform. It's long been suggested that the real future of Apple’s augmented reality road map would be AR glasses.

After all, Apple’s in need of a new product category. The last time the tech giant launched an inarguably successful new product line was the iPad – and even that has proved difficult to maintain momentum in.

AR is an exciting new area, and one in which Apple (at least in hardware terms) wouldn’t have much competition in, at least in the present with a mainstream and consumer focus.

Tim Cook has sung the praises of AR tech, going so far as to say augmented reality use will become as common as "eating three meals a day". 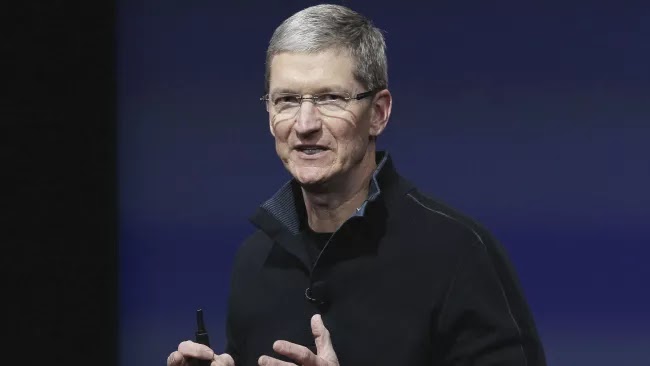 "A significant portion of the population of developed countries, and eventually all countries, will have AR experiences every day," he said during the 2016 Utah Tech tour, before casting shade on VR.

"I can't imagine everyone in here getting in an enclosed VR experience while you're sitting in here with me," said Cook to those assembled for the Utah talk.

"AR is going to take a while, because there are some really hard technology challenges there," he added.

5G is on it way: The 5G could make augmented reality mainstream.

Who's the AR Glasses competitor?

Right now, there are a number of augmented reality glasses already on the market from companies like Vuzix, Epson and Vue. But many of them are reserved for enterprise use (in big businesses), are being used by developers or have been built for a rather niche purpose.

There are also mixed reality headsets, like the Microsoft Hololens 2, which sits somewhere between VR and AR. As well as one of the most exciting AR headsets, the Magic Leap One.

The main difference between these devices and the promise of AR glasses made so infamous by Google Glass, is AR glasses were tipped to be smaller, slimmer and could easily be mistaken for regular glasses. The Magic Leap One is an extraordinary piece of kit, but not exactly what Apple would have in store with AR specs.

There could also be mounting competition from other big tech giants. For example, in July, details were leaked about a patent, which suggests Samsung might be working on its own pair of AR specs.

What's more, according to a patent filed by Huawei at the World Intellectual Property Organization (and spotted by LetsGoDigital), the company is experimenting with a pair of AR glasses that are lightweight but only work when you insert your smartwatch into them. 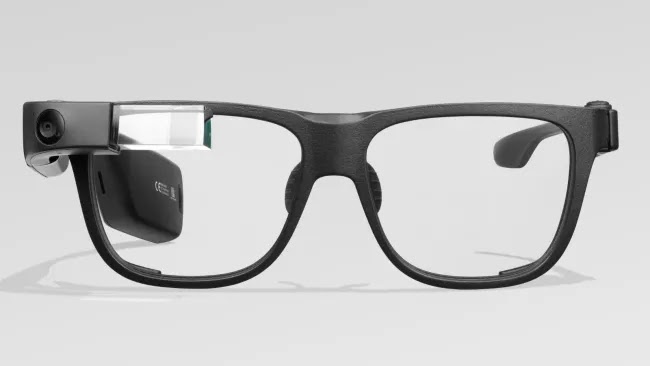 It's also not a surprise to hear that Facebook, which owns Oculus, has also been rumored to be working on its own AR eyewear.

According to a 2017 patent, Facebook's AR glasses could use a ‘waveguide display' to combine computer graphics with the real world – essentially an advanced method of giving the illusion of depth on specs right in front of your face.

Based on the patent images, the AR glasses could look just like a regular pair of glasses, which means there will be lot of complex, miniaturized technology to get right before they can be released.

This means Apple may not be releasing its own AR glasses anytime soon, but its competitors might be just a year or two away.