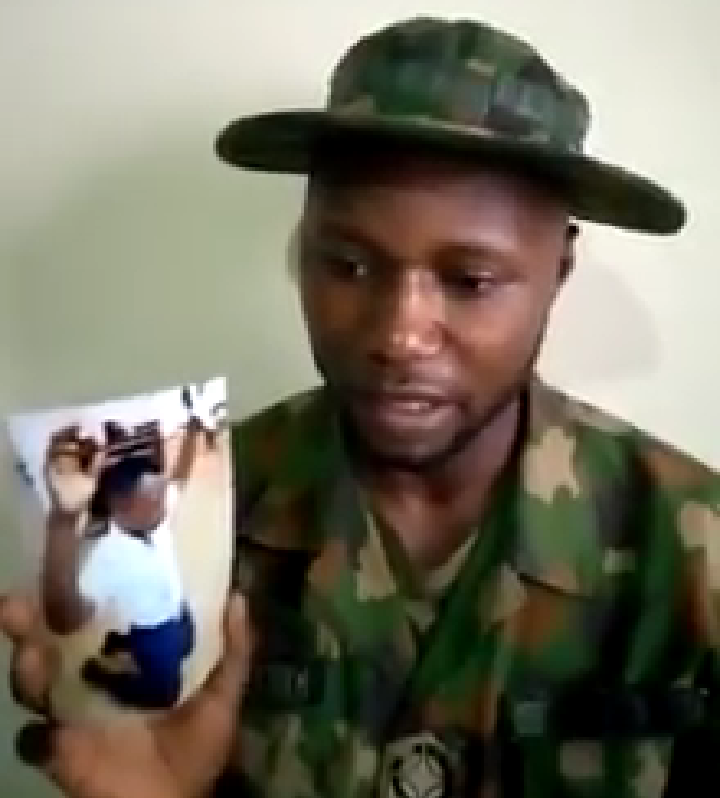 We couldn't post this here until we confirmed the truth in the viral video of Navy Seaman Haruna Goshit who was maltreated by his superior Rear Admiral IO Mohammed. He cries for help as he was given inhuman treatment, a video is posted at the end of this thread, listen to him carefully his encounter through out his time serving with this Senior Officer in the Nigeria Navy.

Following a motion of urgent public importance moved by Hon Abubakar Yalleman, the member representing Mallamalori/ kawgama Federal Constituency and Deputy Chairman of the House of Representatives Committee on Defence regarding the inhuman treatment of Navy Seaman Haruna Goshit by Rear Admiral IO Mohammed, and other reported maltreatment of  Naval ratings by their superior officers, as well as irregularities in promotion and recruitment of naval officers from 2015 to date, the House resolved at plenary on Tuesday 14th July, 2020 that the House Committee on Navy, headed by Rt Hon Yusuf GAGDI, in compliance with statutory provisions, hold a public hearing to look into the above mentioned malady.

In furtherance of the above, the House Committee on Navy has scheduled a public hearing to be held in Committee room 034 of new House of Representatives building on Monday 20th July, 2020 by 11am  where all the affected personnel are mandated to cause appearances and defend themselves accordingly.

Meanwhile, the committee has given the Naval authority up to Thursday 16th July, 2020 to submit all relevant documents regarding the above mentioned subject to the committee.

You will recall that a viral video of one Haruna Goshit is trending on the social media alleging ill treatment meted against him by the said Rear Admiral IO Mohammed and the conspiracy of silence of the naval high command to look into his plight after several complaints.

The Chairman of the House Committee on Navy, who happens to be the representative of the victim's Constituency in Plateau State, took up the issue to ensure that justice is served on the matter, and to salvage other victims of such inhuman treatment by superior officers who abuse the privileges attached to their office.

In their various contributions on the motion, members frowned at high handedness of military officers towards their subordinates, and lend their voices to a thorough investigation of the complaint and ensure that all those culpable are made to face the consequences of their actions.