KingOla - Things you should know about the next big artist 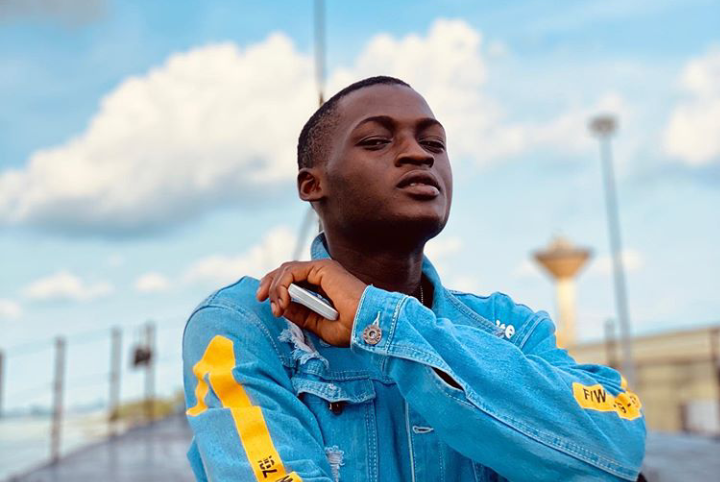 Raji Musawir Olaitan well known as KingOla, is a young Nigerian upcoming artist, a military personnel with the IG name TheCuteKingOla after the name of his closest friend TheCuteAbiola (Lawyer kunle).

Kingola was raised by both parent but lost dad early 2012, As a soldier he got no base or place of residence, but hope settling down in Lagos or Abuja if he is to base in the country, His family name Alao was named after the king of Oyo. He has three (3) siblings which are all males.

He started his career in music when he was ten (10), started with Arabic kinda music, at his teenage age if fifteen (15) he got into music totally. His first production was Bukky recorded in 2013/2014, he was inspired by a girl he was in a relationship with by then. 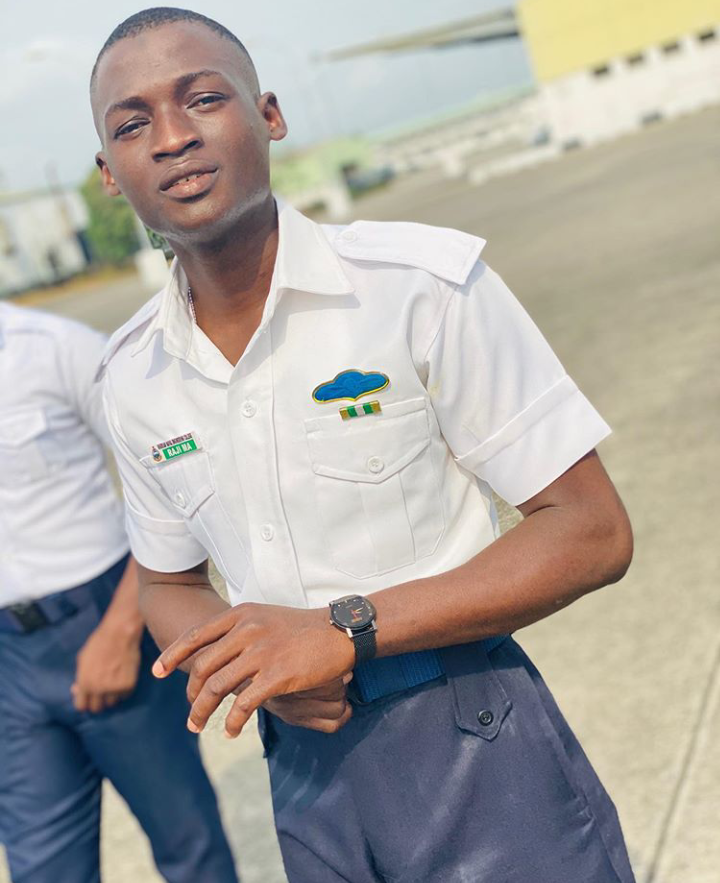 He is still pushing to make it to the top for now and he isn't getting money from it but also not giving up on it, his main source of income is from the federal government as a personnel in the Nigerian Navy Arm Force.

At an interview with him from 9jaedublog he disclosed - “i made no money from music yet lol, but not giving up on it because the passion for music in me is prioritize above other urges” he said he just wanted to become the next big thing, he want his music to be listened by all.

He is not well known by all but the highest download he ever had is 700+ on AudioMack. His Motivational quote to all upcoming artists out there like him spells,
“To we upcoming artist we shouldn’t give up!”

Aside from being a soldier, Raji is a soft warmth in the heart and has a great passion for entertainment, music to be precise. Click here to check his song HUSTLE on audiomack. 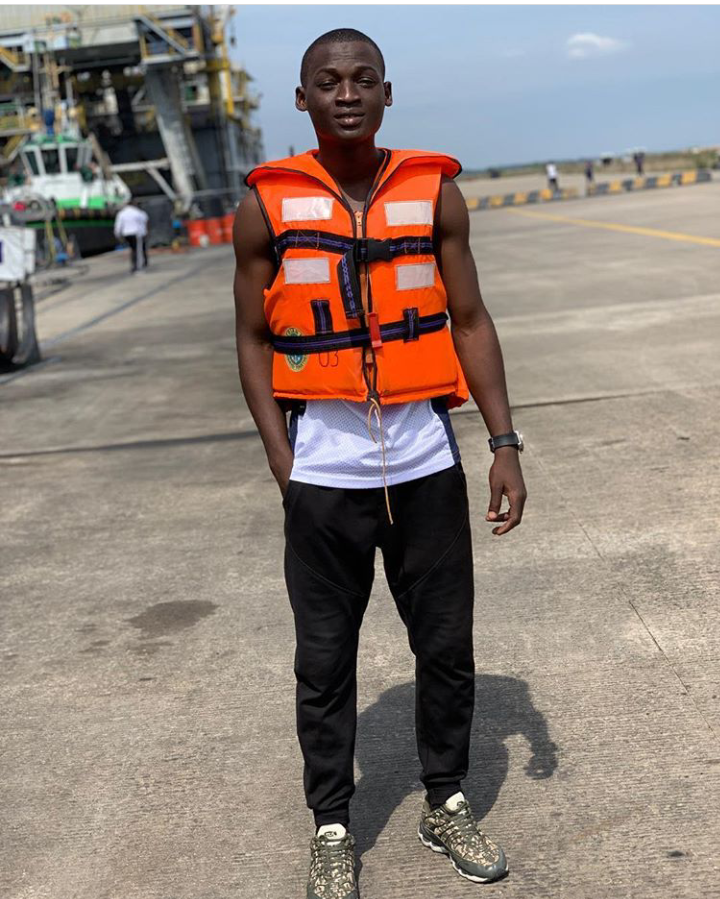