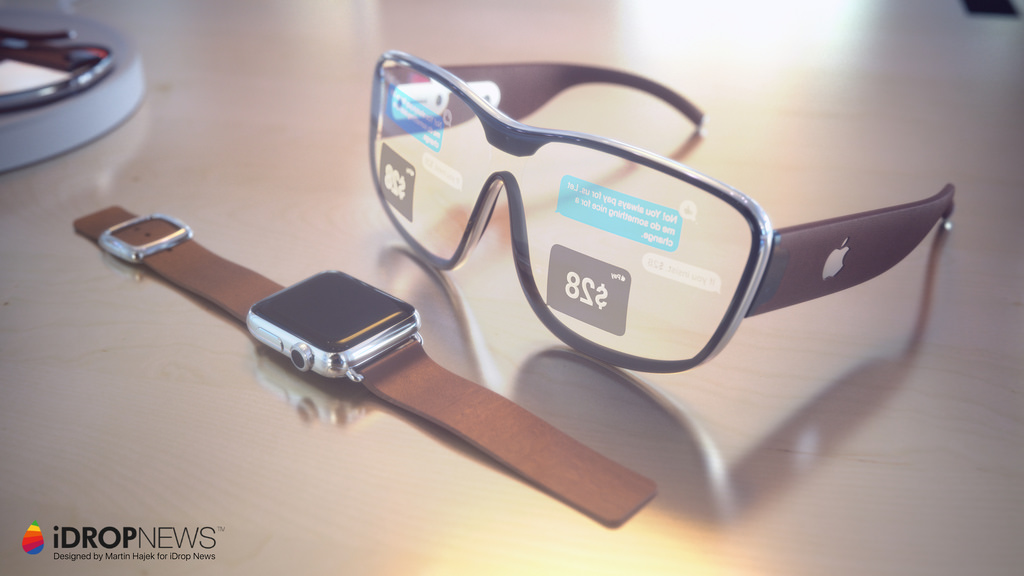 Apple Glass is expected to run on Starboard (or perhaps glassOS,) a proprietary operating system uncovered in the final version of iOS 13. The augmented reality framework shows up multiple times in code and text documents, meaning Apple is likely testing activation and application.

According to Prosser the Apple Glasses are currently priced at $499, plus prescription fees. Now that may seem low, especially compared to competing augmented reality headsets like the Microsoft Hololens 2.

Hololens 2 has a price tag of $3,500 but a big part of of its cost comes from having all the electronics needed to run the AR experience built into the headset.

Apple Glass, rather, will rely on a companion iPhone for processing, so it will have significantly less parts and complexity than Hololens. It'll work more like the Vuzix Blade smart glasses, which have a built-in camera and Alexa integration.

Still, Vuzix Blade starts at $799. Apple's entry point is significantly more accessible, costing as much as some of it's top-specced smartwatches. 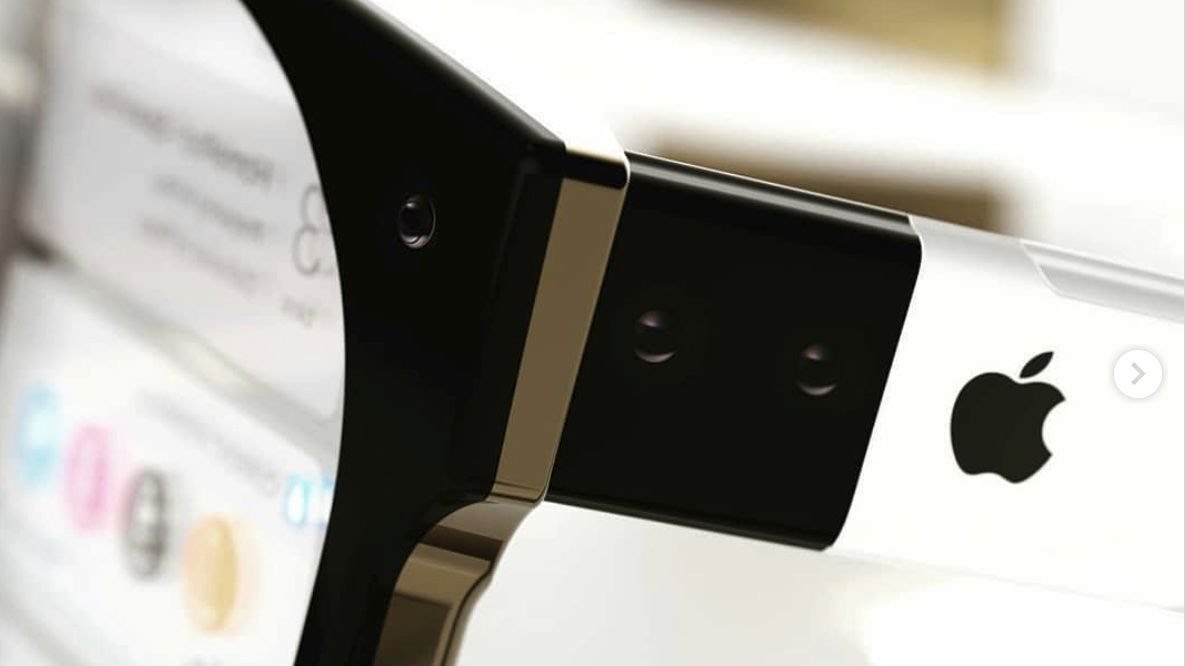 Apple Glass features: The purpose of this glasses

According to a Bloomberg report, the Apple AR Glasses will bring information from your phone to your face. Specifically, the eyewear "are expected to synchronize with a wearer’s iPhone to display things such as texts, emails, maps, and games over the user’s field of vision."

Apple also has plans for third-party apps, and is considering a dedicated app store, similar to how you get apps for the Apple TV and Apple Watch.

Furthermore, a patent granted to Apple has further fuelled the rumor that Apple Glass won’t need prescription lenses as the smartglasses will automatically adjust for people with poor eyesight using an “optical subassembley”. However, this patent could be for a standalone smartphone-powered VR headset or a second-generation pair of Apple smartglasses. 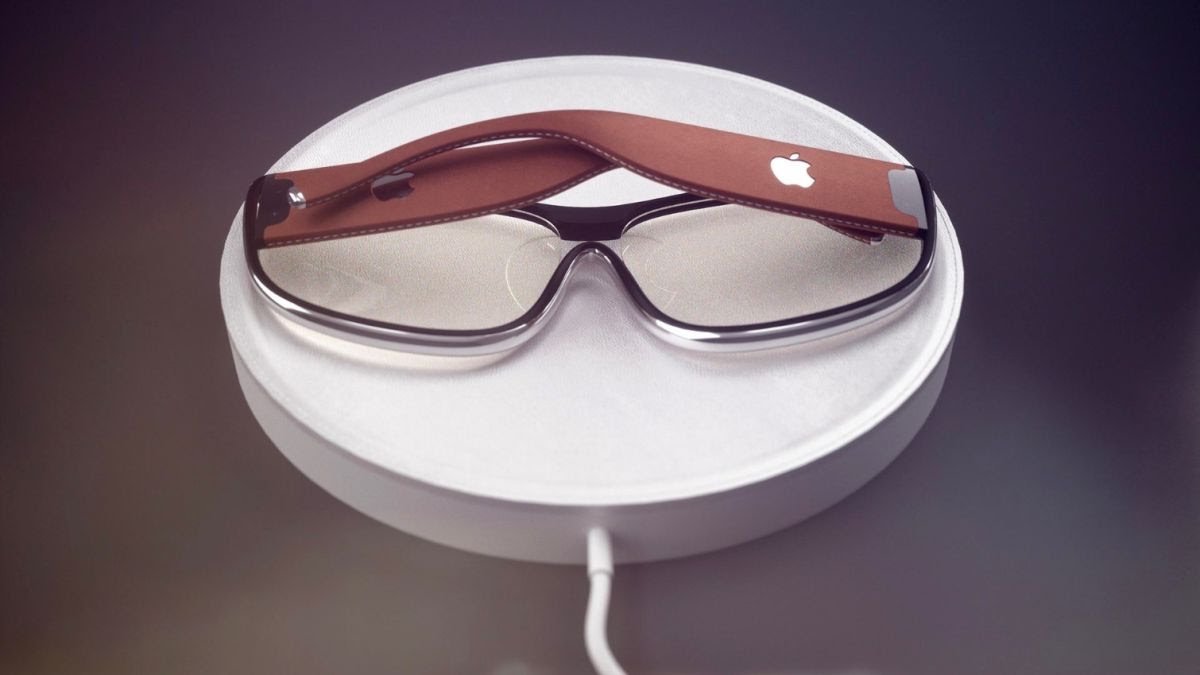 The most current Apple Glass prototype reportedly looks like an “un-intimidating” pair of plastic glasses, while marketing materials suggest a Clark Kent-esque design.

It has a LiDAR scanner on the right temple, but no other cameras for privacy reasons (although that could change.) The glasses also come with a plastic stand with wireless chargers.

Being an accessory to the iPhone will definitely has implications on the Apple Glass design. Though the glasses won't be lightweight as your Ray-Ban aviators, they could be light enough and comfortable enough to work as everyday glasses.

There are no plans for the first generation of Apple Glass to come in a tinted variety. For the near future, you're stuck using your regular 'ole sun blockers. But if Apple Glass takes off, perhaps the company would consider expanding its offerings.

There’s no known specs about the Apple Glass yet, but we can speculate based on what we know about the current tech. For example, it will at least have the same field of view (52-degrees) and resolution (47 ppi) as the Hololens 2.

If Apple aims to create a true augmented reality solution — as opposed to a heads-up display that shows 2D floating notifications or maps, like Google Glass — it’s reasonable to expect the Apple Glasses to connect directly to the iPhone on a dedicated Wi-Fi connection.

If the iPhone has to process all the video captured by the glasses’ cameras and send back the 3D imagery to the glasses at a very high frame per second rate (a bare minimum of 60Hz, with a 120Hz refresh being optimal), it will require a much higher bandwidth than what Bluetooth can provide.

As for battery life, we can also expect a minimum of three hours if Apple wants to be competitive although we can assume that people will be more forgiving about this — especially if Apple provides with some kind of wireless charging glasses case that can extend its operative time through the day like with the Apple AirPods. 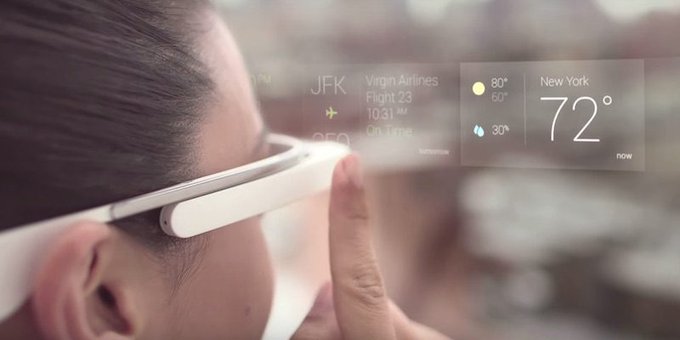 Apple Glasses wishlist: What we is expected from Apple Inc.

Glasses that look like glasses: We would like some natural looking glasses and not a technical visible glasses which tells more about it being of technology, like the ones in the concepts that you see on this page. I’m sure that Apple wants the same thing. No one wants AR glasses that look like geek-wear exactly.

AR in full 3D: Some people would like just a heads-up display, but the true power of AR comes from full 3D integration. For Apple Glasses to be successful, you should be able to run any iOS AR app that currently works on the iPhone through the wearable device (Apple glass)

At least 8 hours of battery life: Assuming you're not running 3D AR apps all of the time and are periodically looking at notifications and 2D apps in between, Apple should be able to find a way to make Apple Glasses last through an average workday, though it may not happen in the first generation.

Apple AR glasses hardware: the evidence, the patents and the specs

The biggest and latest leak on that front has detailed a lot of things. According to Jon Prosser (a reliable leaker), the Apple Glasses will be called Apple Glass and will be capable of displaying information on both lenses, with a user controlling them via gestures both on and in front of the frames.

All the processing would apparently be handled by a connected iPhone, and Apple Glass supposedly wouldn't have conventional cameras but would have a LiDAR scanner to power AR experiences.

Other details from the source include that there apparently won't be a sunglasses version, as the display doesn't work with tinted lenses, that observers won't be able to tell the lenses are displaying anything, and that the frame - at least in a prototype - is made from plastic.

The same source also said that Apple is experimenting with a special Steve Jobs Edition version of the glasses. That would act like an Apple Watch Edition where the company sells a certain style of its product for a higher price.

Another source for Apple leaks - Mark Gurman at Bloomberg - has also said the previous information isn't correct though, so take all of this with a big pinch of salt.

We will keep updating this page as more, rumours, secrets and leaks of the new Apple Glasses come out. Make sure to bookmark this page and come back or rather submit your email address to our Newsletter to get a notification from us when we make our next post.