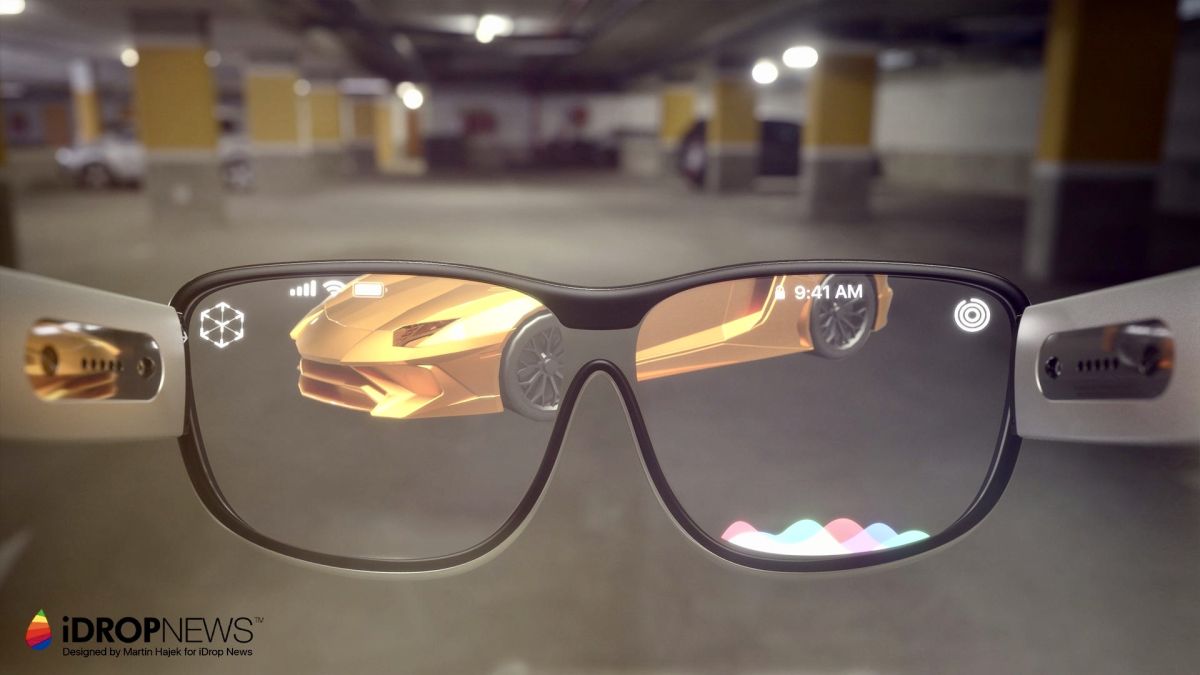 Apple Glass is still shrouded in mystery, but yet another new smart glasses patent reveals how its competition will stack up. The latest pitch for a mixed reality wearable hails from Samsung, and seems to borrow the Samsung Galaxy Watch 3's best rumored feature: a navigational bezel.

In fact, based on a report from PatentlyApple, the Samsung smart glasses could take several cues from the company's smartwatches. A patent granted last week suggests the glasses' interface will look similar to the Tizen OS found on the Samsung Galaxy Watch Active 2, and may be steered by a touch bezel built into the frame. 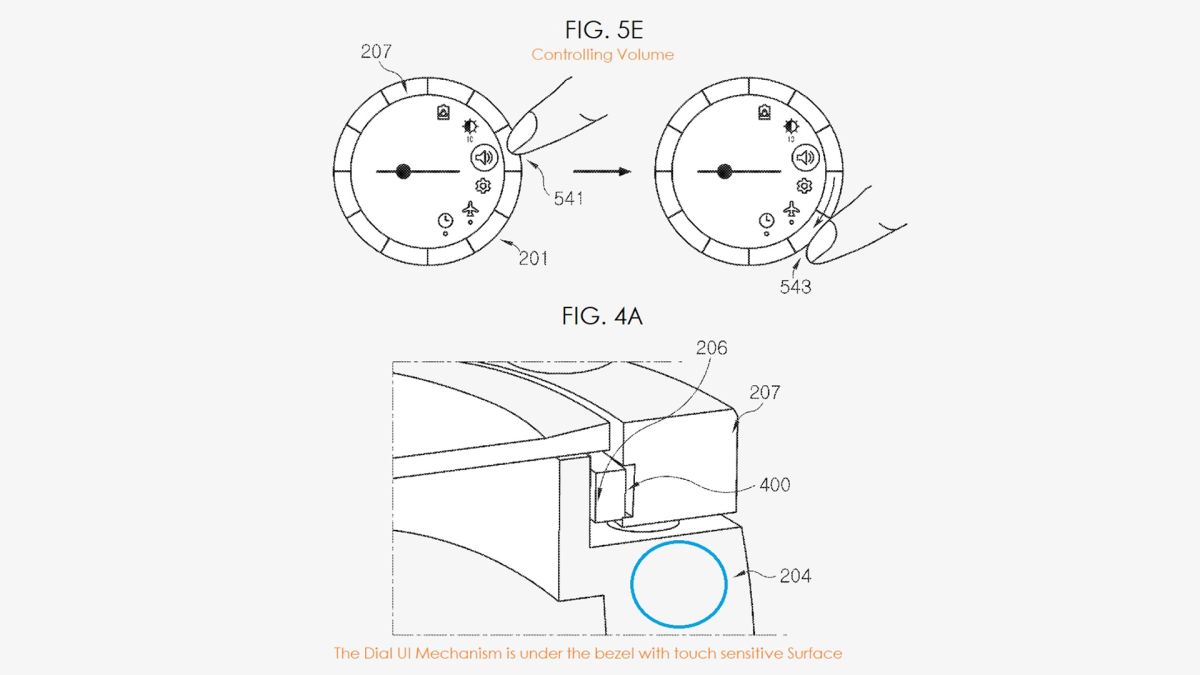 This is merely a patent, so there's no guarantee its content will materialize in Samsung's debut smart glasses. But it does clue us in to how the company might approach bringing an Apple Glass rival to market.

Apple is prepping a proprietary augmented reality OS, which is allegedly codenamed Project Starboard and looks pristine in the glassOS concept art we've seen so far.

Samsung's answer could be a pared down version of Tizen OS that offers access to select apps — potentially including smart home, music and messaging controls — and won't distract from the physical world.

We haven't learned yet about how Apple Glass will be navigated aside from speculation the of gesture controls, so Samsung's pitch for an in-frame capacitative touch system could hold some answers for future smart glasses.

Facebook, Google and Huawei are currently planning smart glasses, and each company's patents propose solutions for the complications of cramming advanced tech into tiny, frame-shaped shells.