Exposed: Desist from sharing the viral nuude picture of the Nigerian Navy Officer 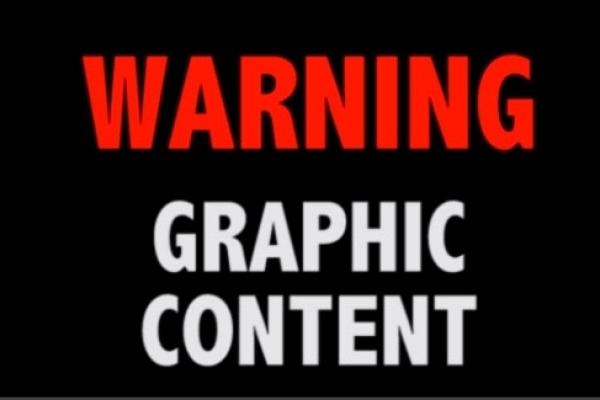 We couldn't gather enough information on how it got leaked or reason why she took those pictures. It is said to have been leaked since on the 5th of July 2020.

The story is that; she got married to a man (Army deserter) in 2017 at the magistrate court close to Sterling back at NHQ axis.

They had actually been dating while he was in the service, long before 2017 or the time he deserted.

They lost contact after the man deserted and after some years, the man contacted her from Sweden and the love was rekindled.

She took her annual leave and traveled abroad to go see him. And over there they discussed marriage plans.

In 2017, the man came to Nigeria and the court marriage with less than 15 persons held at the aforementioned place and  after the wedding they both left abroad for honeymoon, and that was when the female personnel discovered the man had already been married abroad with kids.

She felt devastated finding out that at her honeymoon period. She told the man she wanted out of the marriage immediately but he refused.

She returned to Nigeria and the man kept disturbing her, she broke her sim card just to cut off all means of communication.

The man then petitioned the NN severally and when the NN entertained the case, the man was told that the female personnel has no fault to want to leave the marriage, the man was even barred from entering NHQ since then. Yet, the man kept disturbing the lady again.

The Lady threatened to report him to the Army of his whereabouts seeing that he's a deserter.

To cut the long story short. She got fed up of the disturbance and then reported her to the Army, which the Army are already making efforts to apprehend him.

The Sweden embassy and Nigerian Defence Attached to Sweden had been contacted and efforts are ongoing to deport the Man.

I guess this, he found out and decided to release these pics of her.

This photos are trending on social media such as WhatsApp and internet as a whole, this post goes against our rule here but it should be lesson to all women including men too. Do not share your n-ude to anyone or even have them on phone.