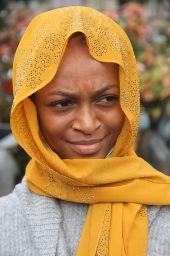 The commission disclosed this in a statement issued on Tuesday.
The five suspects were arrested in different parts of Lagos during a raid by EFCC.

One Adedamola Adewale, a self-acclaimed social media influencer and the man behind the Instagram handle, @adeherself, is said to be one of the suspects.

The handle currently has over 170,000 followers and the owner of the account is described as a model, presenter and a skit maker. 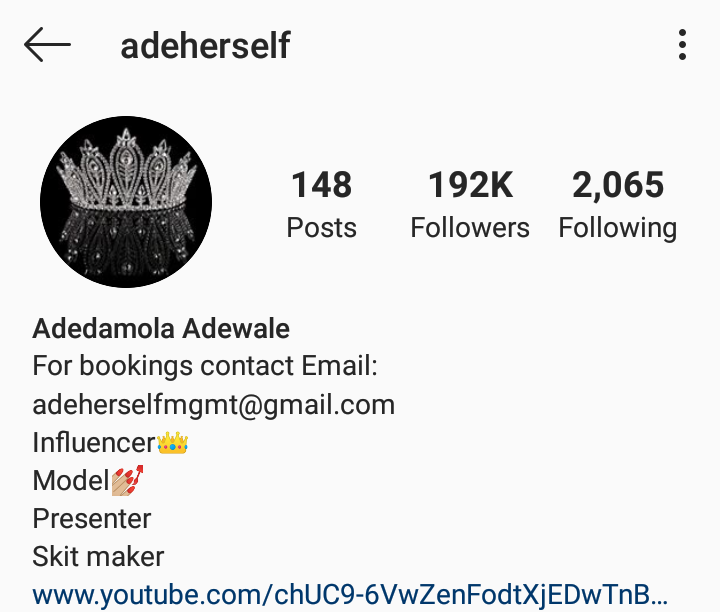 Adewale was said to have been arrested alongside one Lamina Hamzat Ajibola at a building in Lekki area, while two other brothers, who are also occupants of the building, are at large.

“The arrest of Adewale and Ajibola was sequel to intelligence linking them to online fraudulent activities with two brothers, Lasisi Wasiu Adeleke and Lasisi Riliwan Adeniyi, who are at large. They were arrested at a four-bedroom duplex belonging to the two run-away fraudsters,” the read. 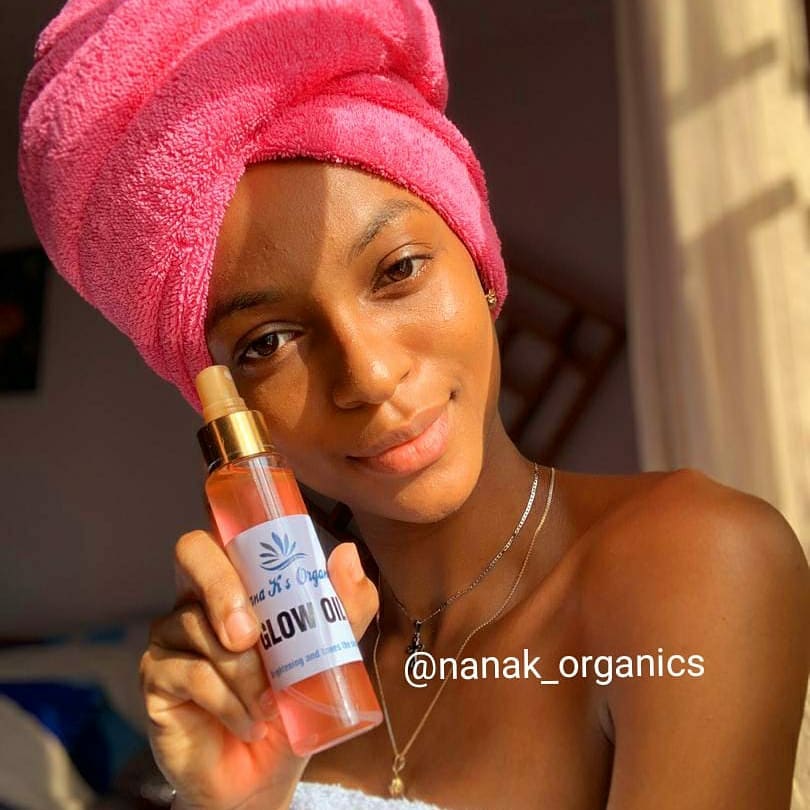 “Intelligence also linked them with alleged flamboyant lifestyles. During interrogation, Adewale, a self-acclaimed model, who goes by the username @adeherself on Instagram, confessed to being a “picker” in cyber crimes. He usually poses as a lady to hoodwink foreign “preys”.

“Items recovered from the suspects include two Toyota Camry 2009 model cars, and a sum of N9,000,000.00 (Nine Million Naira only), which was found in Adewale’s account.”

Onyebuchi, Olayode and Nwokorie were alleged to be involved in a romance scam.

“Items recovered from the suspects include laptops and mobile phones.” 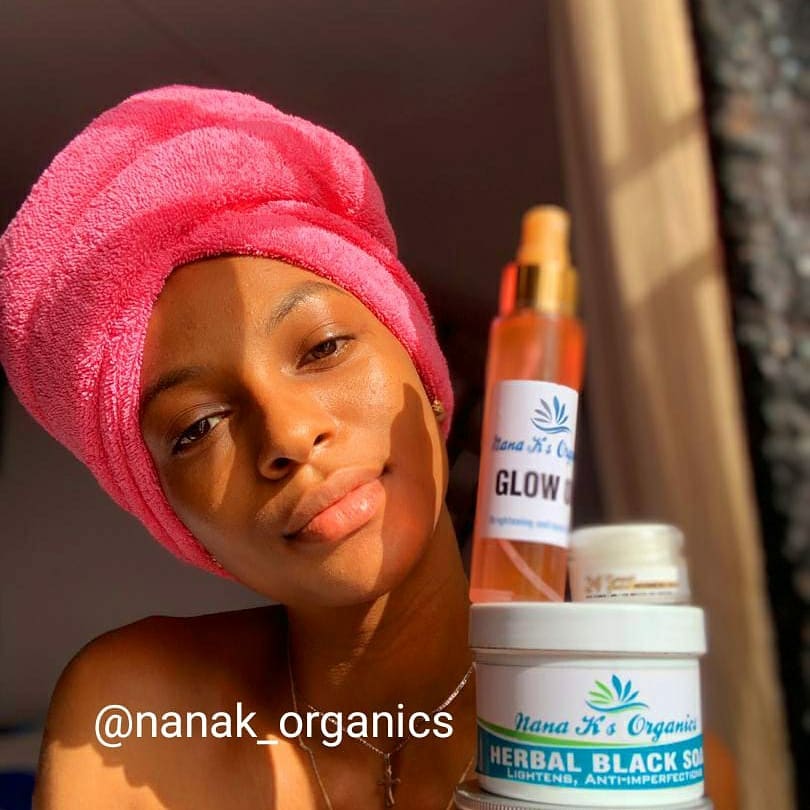 The Economic and Financial Crimes Commission, EFCC has arraigned a  self-acclaimed social media influencer,  Adedamola Adewale Rukayat (a.k.a Adeherself) before Justice Sherifat Solebo of the Special Offence Court sitting in Ikeja, Lagos on one-count charge of possession of fraudulent documents.

The defendant was arrested following intelligence received by the Commission on the activities of some young men allegedly involved in internet fraud in the Lekki axis of Lagos State.

The count read: “That you, Adewale Adedamola Rukayat, on or about the 15th day of June, 2020 in Lagos, within the jurisdiction of this honourable court, with intent to defraud, had in your possession documents titled “WhatsAPP”, which representations you knew or ought to have known, was false and thereby committed an offence contrary to Section 6 (8) (b) and 1 (3) (d) of the Advance Fee Fraud and Other Fraud Related Offences Act No. 14 of 2006.

She pleaded not guilty to the charge.

In view of her plea, prosecution counsel, S.O. Daji, asked the court for a trial date and also prayed that she be remanded in the custody of the Nigerian Correctional Service, NCS.

The defence counsel informed the court of a bail application for his client and also prayed for a short date to enable its hearing.

Justice Solebo adjourned the matter to July 13, 2020 for hearing of the bail application and also ordered the defendant to be remanded in the EFCC custody.