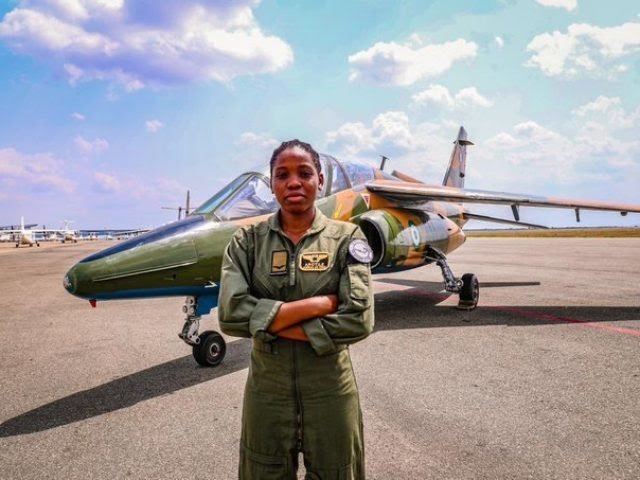 The deceased first female combat helicopter pilot Tolulope Arotile who died on Tuesday was knocked down by an “excited” friend reversing vehicle inside the Kaduna Air Force Base.

“Flying Officer Arotile died on 14 July 2020 at the age of 24, when she was inadvertently hit by the reversing vehicle of an excited former Air Force Secondary School classmate while trying to greet her,”  Nigerian Air Force spokesman, Ibikunle Daramola, said in a statement.

A source told 9jaedublog that the deceased officer went to Mammy market to print some credentials and was knocked down on her way back to her quarters. The source said Arotile “a sustained a severe head injury with massive haemorrhage.” 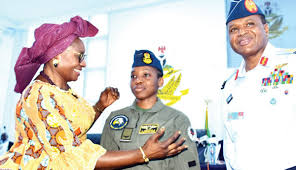 “A panel has been set up to investigate the circumstances that led to her death,” another source told 9jaedublog.

Daramola said Arotile recently completed a programme at the Starlite International Training Academy, South Africa, adding that she died less than a year after she was decorated as the first female combatant helicopter pilot.

The Chief of Air Staff (CAS), Air Marshal Siddique Abubakar, on Wednesday also paid tribute to her, describing described Arotile as a disciplined, intelligent and courageous officer whose loss is irreparable for the force. 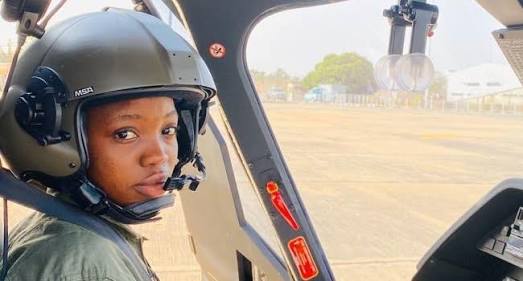 The CAS submitted that the late 23-year-old officer was a shining star.

Born on 13 December 1995 to the family of Mr and Mrs Akintunde Arotile in Kaduna, Arotile, hails from Ijumu Local Government Area of Kogi State. She attended Air Force Primary School, Kaduna from 2000 to 20055 and Air Force Secondary School, Kaduna from 2006 to 20111 before she later gained admission into the Nigerian Defence Academy, Kaduna as a member of 64 Regular Course (RC) on 22 September 2012.

She was commissioned into the Nigerian Air Force as a Pilot Officer on 16 September 2017 and holds a Bachelor of Science in Mathematics from the Nigerian Defence Academy. 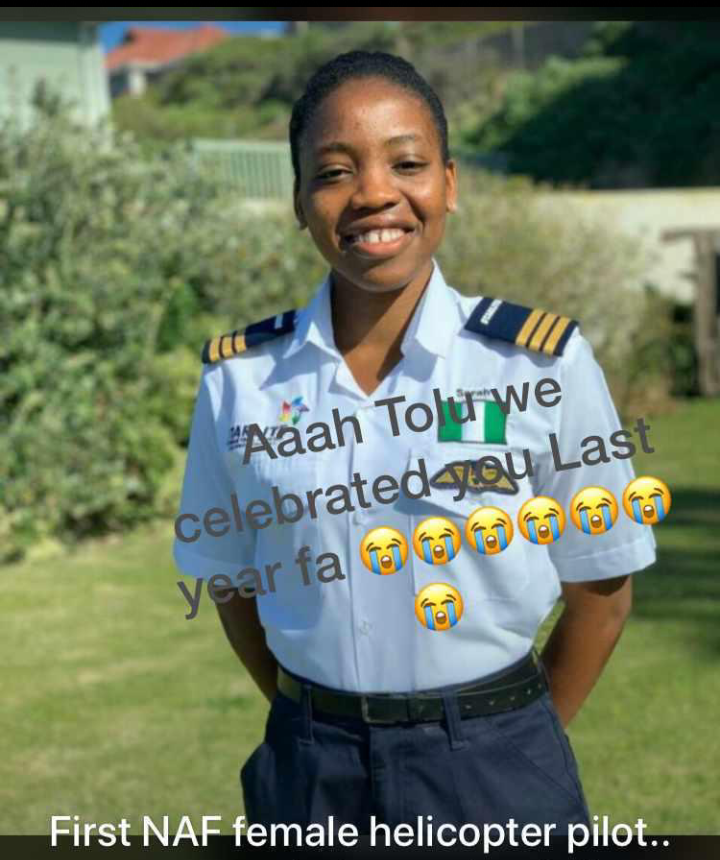 Arotile was winged as the first-ever female combat helicopter pilot in the Nigerian Air Force on 15 October 2019, after completing her flying training in South Africa. She holds a commercial pilot license and also underwent tactical flying training on the Agusta 109 Power Attack Helicopter in Italy. 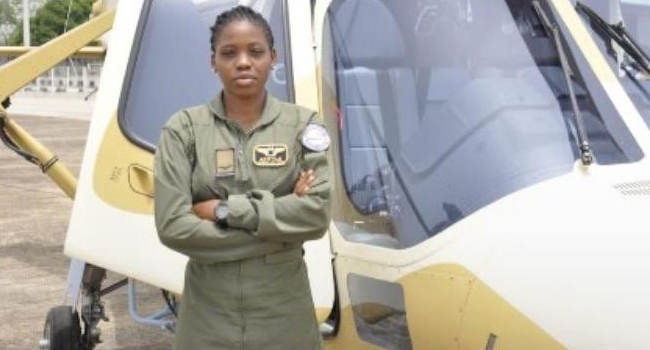