SHOCKING: Dubai Police Revealed that Hushpuppi made over $400 million dollars within 3 years

The arrest of Ray Hushpuppi is trending across Africa and the middle east. Hushpuppi crime has been the biggest cyber crime at the moment. 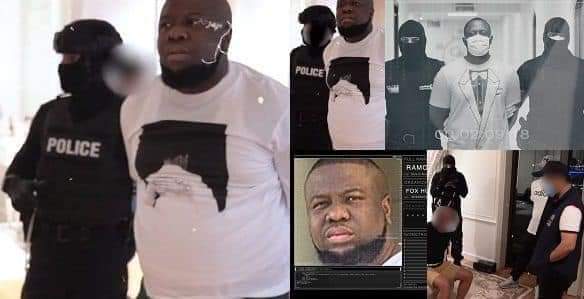 The biggest cyber fraud scam In Nigerian history was settled today as the Dubai Police published their official account of the arrest of Ramoni igbolade Aka Hushpuppi.

Al Jallaf told Gulf Today, that the simultaneous raids of Hushpuppi and his gang yielded incriminating documents, which have since been confiscated.

Both Gulf Today and UAE National published salacious details of the arrests of the 12-man gang of fraudsters, led by Raymond Igbalode Abbas, also known as Hushpuppi.

Also arrested with him was Olalekan Jacob Ponle aka “Woodberry”, along with ten other cybercriminals in a special operation.

Here is the story as published by Golf Today:
Al Jallaf said the anti-cybercrime task force was able to track the gang members and detect their criminal activities including creating fake accounts on social media website with fake nicknames, hacking corporate emails to deceive clients into making money transfers to the gang’s bank accounts.

“The suspects also targeted victims overseas by creating fake websites for well-known companies and banks in a bid to steal victims’ credit card information and then launder the stolen money,” Al Jallaf continued.

The director of Dubai CID said the raid resulted in confiscating incriminating documents of a planned fraud on a global scale worth AED 1.6 billion ($ 435 million). 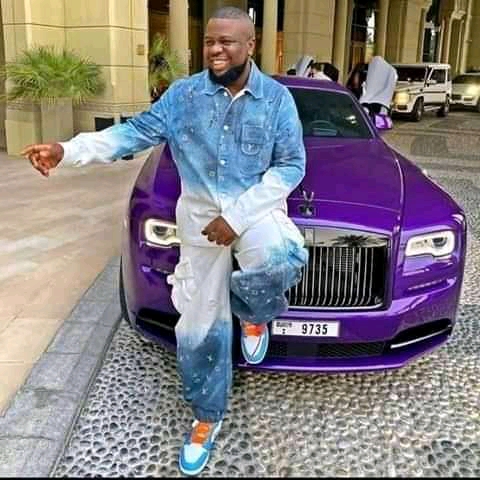 The FBI and Dubai Police have followed him for 6 months before his arrest. They revealed staggering amount of money his gang has made defrauding over 1.9 million victims (168 billion) individuals across Europe and Middle East. This is mind blowing and more than Equatorial Guinea's population.

The Dubai Police believed that he has moved up to $430 million in 3 years, which has been marked as the biggest cyber crime case in the world at the moment!

He might be facing death sentence or life imprisonment. Sad day for honest Nigerians in Dubai whose image will be soiled by this.