After the death of 100-level microbiology student of the University of Benin, UNIBEN, Uwaila Vera Omozuwa. Many reports came in from social media and has trend that some suspects has been caught regarding the case of rape and murder of the above mentioned. 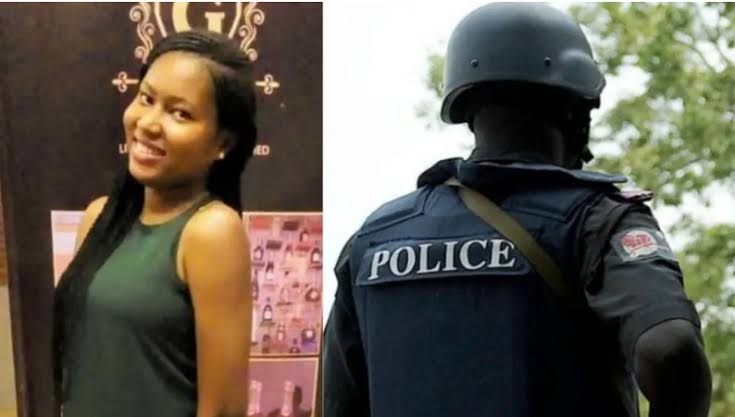 Vera Uwaila Omozuwa, a 22-year-old microbiology student, sought the quiet of her empty church in Benin City, southern Nigeria, as a place to study. Hours later she was raped and killed in a crime that has sparked outrage across Nigeria.
Last Wednesday evening, a church security guard found Uwa, as she is known, unconscious in a pool of blood, according to her family.
She was rushed to hospital but died on Saturday afternoon.
The attack on a university student in a church has horrified many in Nigeria, a deeply religious country.

Have you seen this: So Sad, Popular Music Artist ‘Davido’ Is Confirmed Crippled on 1st June 2020

Police have launched an investigation amid an avalanche of calls from rights groups, public figures and government officials demanding a thorough inquiry.
Uwa’s sister is seen in a new video talking to pressmen and revealing to them the ordeal her family faced when they went to lodge a complaint over her sister’s death. According to her, the policemen said Uwa’s father didn’t visit the police station when in actual fact, he consistently paid them a visit so they can investigate the death of his daughter.

She aired her disappointment with the Nigerian police after revealing that the policemen said “her sister is not the first to be raped” and as such, they shouldn’t bother the police. She went on to reveal how they asked for “mobility money” to carry out the investigation of Uwa’s death.


As seen in the video currently serving rounds, Uwa’s sister made these allegations to pressmen in the presence of other police officers which certainly means she wouldn’t lie of such things.
What a corrupt country, we seek justice for Uwa what about the government authorities.
Feel free to drop a comment and please share this video.