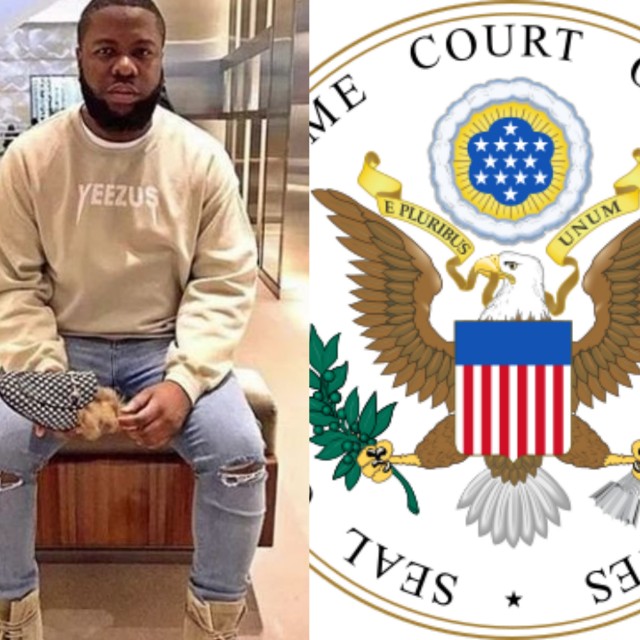 According to unconfirmed reports, the Social Media celebrity was allegedly arrested alongside his colleagues Mr Woodbery on the grounds of being suspected fraudsters.

They were allegedly involved in internet fraud and money laundering (yahoo yahoo) of over $100 million dollar, which was supposed to be given to Native Americans during the Covid-19 Pandemic.


Have you seen: SHOCKING: Dubai Police Revealed that Hushpuppi made over $400 million dollars within 3 years

Reports says the arrest was in connection with a internet scam over ventilators.

P.M News has contacted Interpol UAE for confirmation of the arrest. It is still awaiting a response.

The flashy lifestyle that involves private jets, expensive cars, pictures in luxurious hotels and clubs and costly drinks have made him so popular. He spends a significant amount of money on financing his lavish living. When asked, he says he is a ‘professional beggar’.

As it was reported earlier, Nigerian billionaire based in Dubai Hushpuppi was arrested by the Federal Bureau of Intelligence and the International Police.

Hushpuppi’s arrest was confirmed after close friends and some business faithful could not reach him because his phone was off. The last time he made a post was on Sunday, when he dropped a message to those wishing his downfall: “May success and prosperity not be a “once upon a time” story in your life… Thank you lord for the many blessings in my life. continue to shame those waiting for me to be shamed.”

It would be recalled that in 2020, a similar raid by the FBI was made on another Nigerian billionaire Mompha who was also arrested for money laundering.

Immediately after arriving at the supreme court he disappeared. It is said that hushpuppi disappearance was manipulated by the use of African black magic ‘juju’, Nigerians no dey carry last.