A female Nigerian University student who was mocked for losing her virginity, was linked to the [email protected] of her  2 girl friends by 8 boys. 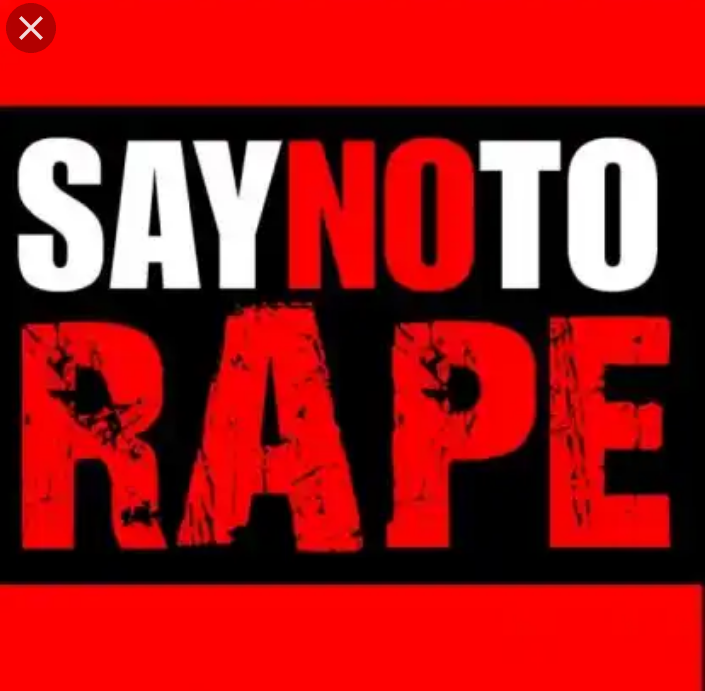 Facebook user, Funke Adeyanju who shared the story on her Facebook page, said the incident occurred shortly after the rape victims arrived their friend's cousin's house to deliver a surprise birthday gift to her.

According to Adeyanju, that  the girls are year one students of the  LASU University , between the ages of 18-19 years. She said, the girls whose drinks were spiked before the sad incident took place, have been taken to a hospital in Ikeja while the male suspects have been arrested.

“This morning at about 09:55 hours the security men in my estate rushed to my gate to alert me of an ongoing crime that is being perpetrated.” - She explained

“We rushed to the house and discovered that 8 boys were [email protected] 2 girls. We caught them in the act all pants down, the girls have been drugged and beaten. We called in the police immediately. But What I saw was inhuman and not forgiveable, one of the girls was slightly burnt with a hot pressing iron just because she don't want to submit” - she also said.

“Before police arrived the scene, myself and other exco's that were present, interrogated the boys and the girls in separate rooms, what we discovered was shocking. These girls left their parents homes in Gbagada GRA this morning just to come and give their female friend a surprise birthday gift at her cousin’s house not knowing their friend actually planed there rape.” - she further explained.

“On there arrival they were given Chi-vita orange juice laced with marijuana and codeine, immediately the drug started taking its toll on the girls the boys jumped and pounced on them. We've been able to get the girl who arranged this crime....her reasons: was she wanted to know if they were truly still  virgins  as they always mock her since she lost her virginity* All these girls are year one students of Unilag and are 18 and 19 years of age respectively.” - Adeyanju said.

As parents, I want to urge and encourage us to scrutinize the friends our sons and daughters keep. So many evils happening these days.

The boys have been arrested, the girls parents have been notified and the girls were moved to a medical facility at ikeja. We need to continually educate our kids on s€x, and to avoid things like this.