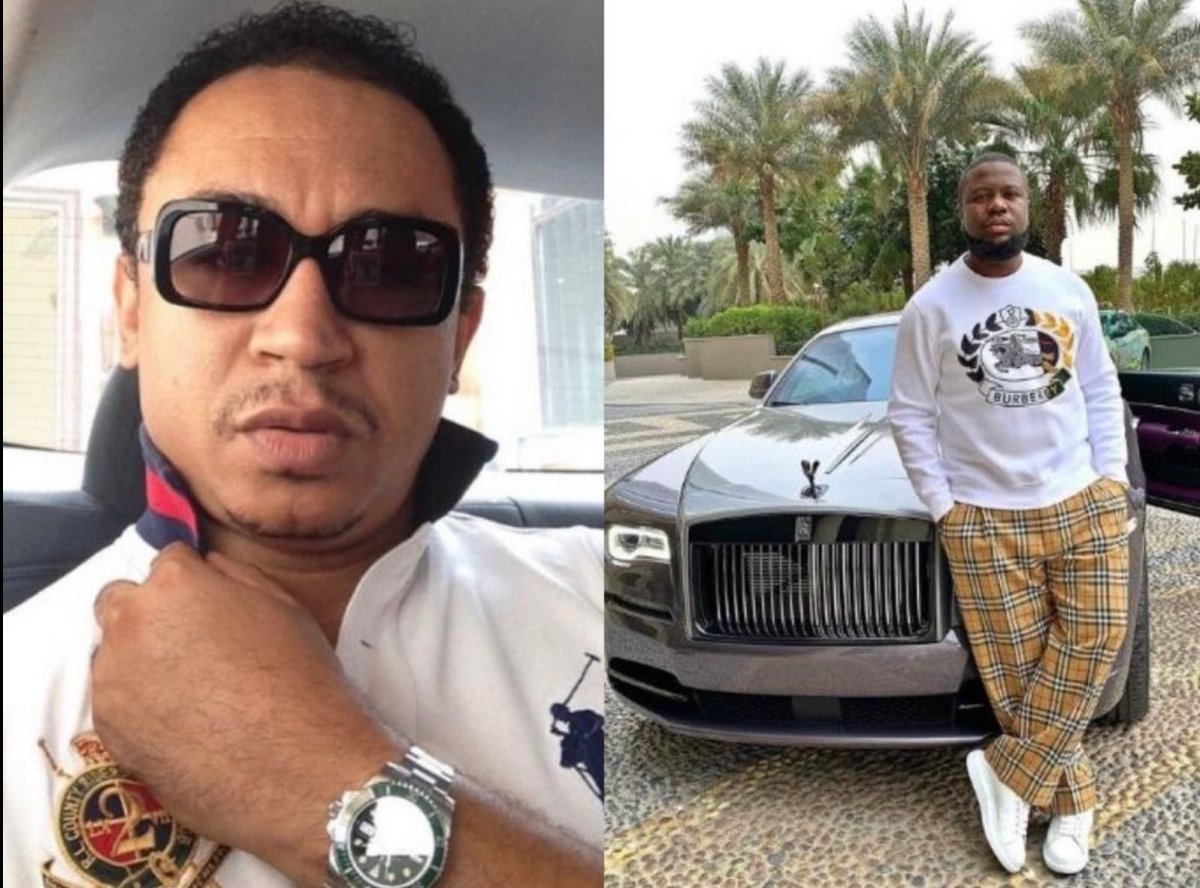 A video on Thursday went viral on social media showing Daddy Freeze sometime in 2019 dining with Hushpuppi and his gang who are currently being charged for allegedly defrauding over 1.9 million victims to the tune of $435.6 million.

In the video, Daddy Freeze could be heard laughing and mocking legitimate income earners after Hushpuppi said his driver collects N700,000 monthly salary.

“Hushpuppi’s driver collects 700,000 in a month, yet people abusing him on social media are working as houseboys with a pay of N35,000,” Freeze said.

His comment has since stirred reactions from Nigerians especially since the vocal OAP known for criticizing pastors for their wealthy lifestyle has maintained silence over Hushpuppi’s arrest.