BREAKING NEWS!! Liverpool Have Won The English Premier League Title For The First Time In 30 Years 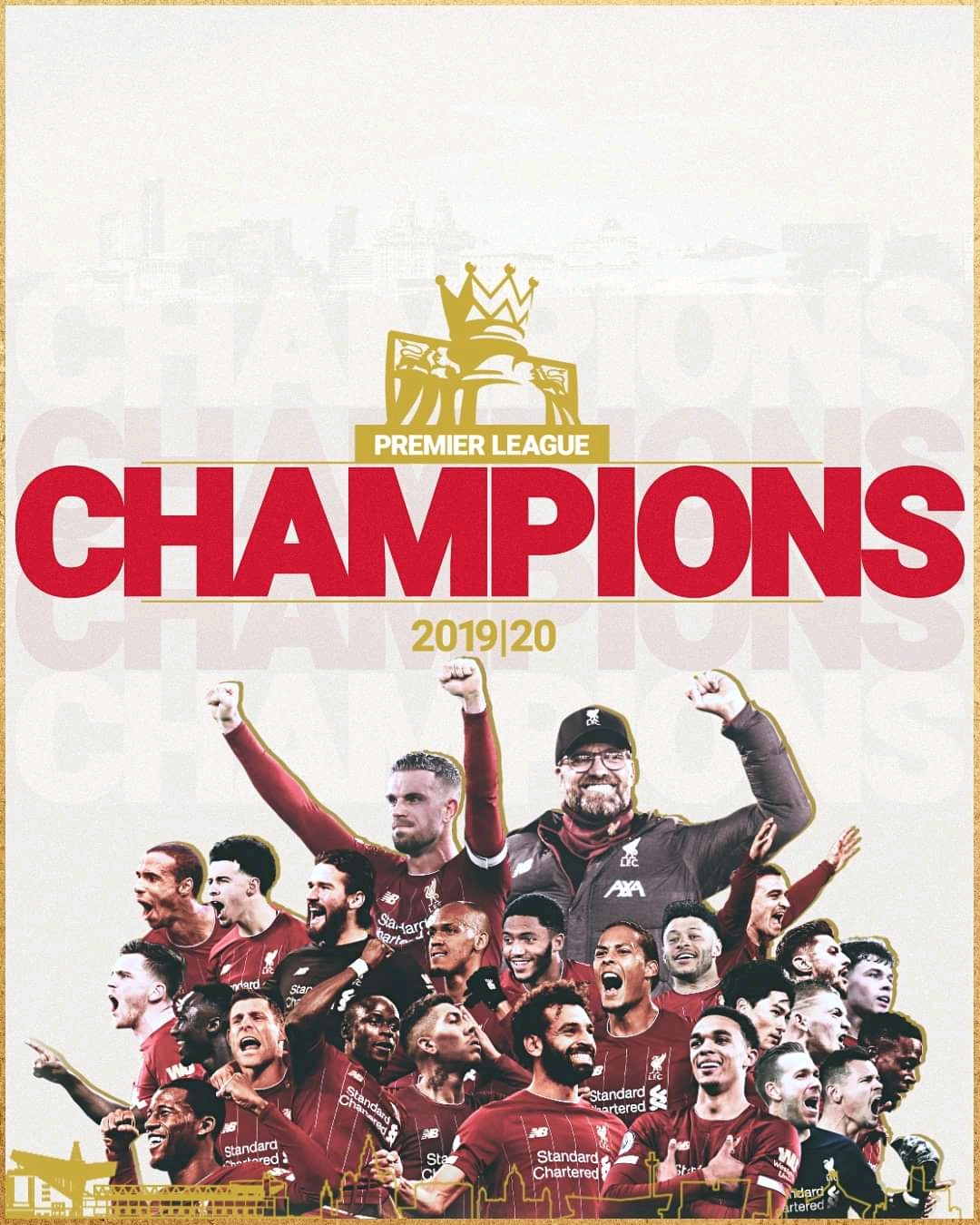 Liverpool’s 30-year wait for a top-flight title is over after Manchester City lost 2-1 at Chelsea to confirm the Reds as Premier League champions.

Jurgen Klopp’s side needed one victory to seal the league but City’s failure to win means they cannot be caught.
It is Liverpool’s 19th top-flight title and their first since 1989-90.
A Big Congratulations To All Liverpool Fans