Album Is Ready, Tekno Finally Announces his newly to be released album 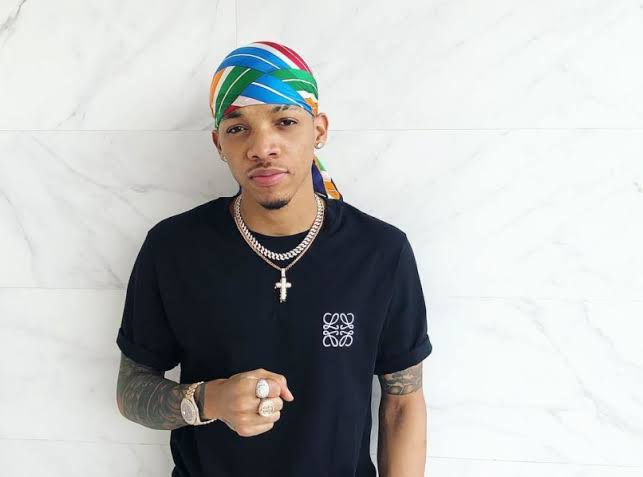 Nigerian singer Tekno is set to release his first album soon and fans have reacted in anticipation as they can’t wait for him to release it.


It appeared his fans have been waiting for him to release an album for a while now and were excited when he announced that his first album is ready.

He posted on his twitter page saying his album is ready and he’s working on another one hence he will be releasing it very soon.

The excitements from the reaction of his fans show that they are really much anticipating this album as they believe it’s going to be lit. 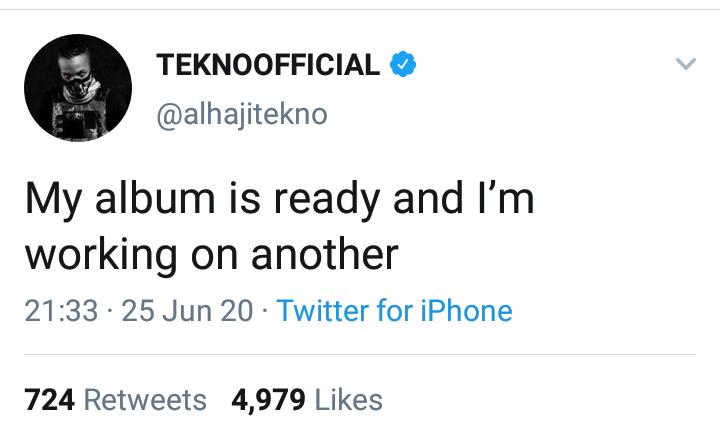